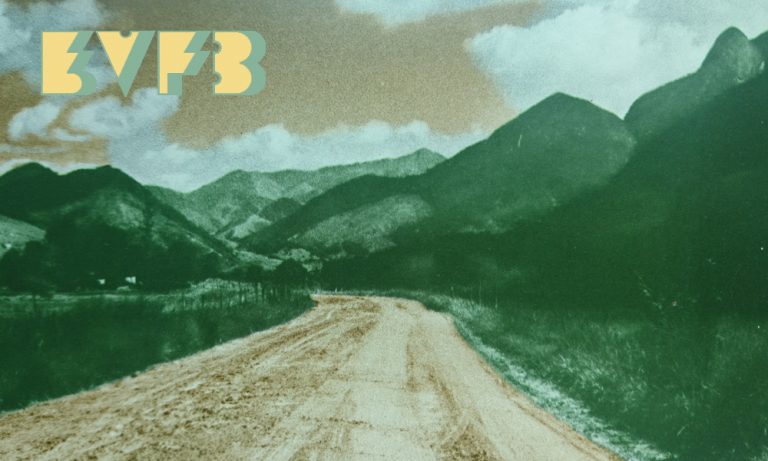 This mixtape is the second contribution from Batukizer (previously known as Epic Vinyls from Brazil) to the books of Brazilian author Bento Araújo. After meeting Bento online, Danish DJs Batukizer soon met Bento in real life and now have a tour planned together across Europe celebrating the launch of Bento’s second crowd-funded book, Lindo Sonho Delirante Volume 2 – 100 Daring Records from Brazil (1976-1985).

Jazz, fusion, rock and synths. Creativity unleashed in the late 70s and early 80s in Brazil. A pull towards instrumental music, experiments in sounds, words and moods rather than lyrics created to directly challenge the censorship in intricate ways.

The records within the book LSD-2 are described as “daring music from Brazil” and are bound together by a challenging denominator: a desire to stand out and expand form and function of the instruments and rhythms. You will find known artists such as Tom Zé’s Estudando o Samba and Djalma Corrêa’s percussion masterpiece Baiafro, both examples of incredible albums where every new listen may uncover another layer in the listening experience.

But the real revelations on this mixtape come out of a host of private label records. Examples are the incredible Bené Fonteles’ genre-bending album where every cover was produced individually, Luli e Lucinha’s folky ‘rural rock’ bred in close contact with mother nature. Cut to explosive jazz from Raposa Velha (the old fox), Pé Ante Pá and Fredera (a project from Som Imaginario’s Frederico Mendonça de Oliveira) on the strictly instrumental Som da Gente (Our Sound) label. Enjoy another ride with rare and incredible Brazilian tunes and catch Bento Araújo and EVFB across Europe for the next two weeks.