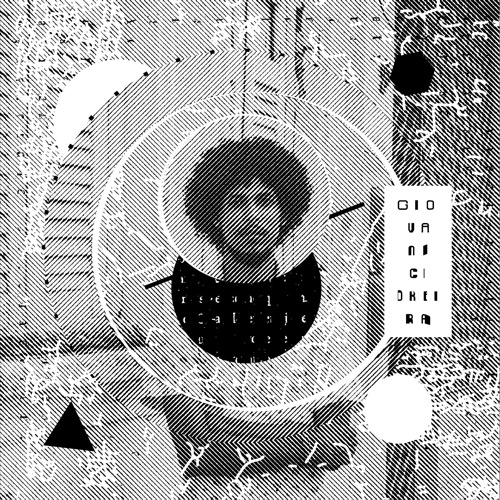 Equipped only with a guitar and some raw versions of his compositions, Giovani Cidreira’s new EP is somewhat of a culmination of his partnership with Maicon Charles (drummer) and Dinho Castilho (bass). Released back in November 2014 and produced by Estúdio Caverna do Som in Salvador, Bahia, the album can be listened to for free on Cidreira’s website and YouTube channel. Cidreira – who was previously lead singer in local Bahian band Velotroz – has produced a collaborative and nostalgic album with surprising musical references to Bolivia.

The first song of the album, “Ancohuma”, is a melodic tribute to the third highest mountain in Bolivia, Janq’u Uma, meaning white water in local Aymara language. The track itself plays off this, sounding like a flowing river with indigenous musical riffs serving as backdrop behind its repetitive nature, whether intended or not.

But the theme of travel is not restrained to the first track. Cidreira’s travel-inspired songs do intend to convey the feeling of journeys, most notably in “Trem de Outra Cidade” (Train From Another City), a track that was nominated for the Caymmi Music Prize.

Listening through the album one cannot stop to notice the guitar that lies in the foreground of the album, partnered with light synthetic sounds and interesting percussion work at times. This combination makes for some very pleasant serenade-style melodies. In particular, “Veleiro Contra O Mar” (Sailboat Against The Sea) is one composition that is a pleasure to hear. “Menor” (Minor) is another highlight, a beautiful instrumental song with emotional undertones.

For someone who does not understand the lyrics however, the songs might be pleasant to listen to at first, but then often become repetitive. This is particularly in the case of “Menor”, as well as some other tracks that could benefit from further variations in melody and lyrics.

Overall it is a good starting point for an up-and-coming musical talent from Bahia, and we hope his future albums feature more variation, but maintain Cidreira’s individual guitar and lyric interplays.