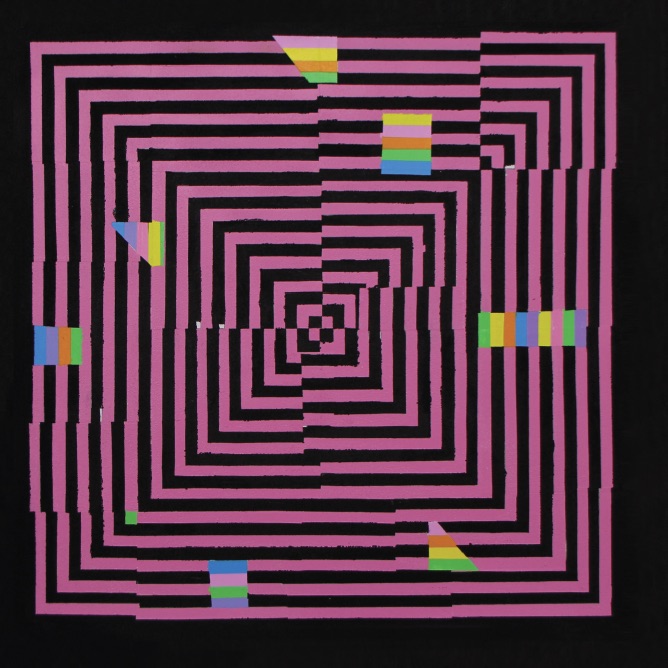 A brand new compilation will shed a little light on a seam of Brazilian music that has very rarely been featured since it first came out, namely smooth pop and soul from the late 80s and early 90s. In a way this has been coming with the love for 70s jazz and 80s disco getting plenty of airtime, not to mention the Onda de Amor collection of 80s/90s synth curios on Soundway last year.

Street Soul Brasil: 1987-1995 keeps itself distinctive by sticking to songs influenced by soul during that period, even if that happened to be the kind of ‘blue-eyed soul’ being made by Hall & Oates. The compilation features just a couple of familiar names, in Fernando Abreu and influential rap duo Thaide & DJ Hum. It makes for an interesting, and certainly different, take on Brazilian music and where it gets its cues from.

The album has been compiled by Augusto Olivani, who DJs as Trepando and is also one of the guys behind Selvagem (along with Millos Kaiser who compiled Onda De Amor) and the Selva Discos imprint. This compilation will mark the first such release for the NYC-based Hello Sailor records. Here’s Olivani to let you know where this record’s origins came from:

“Back in the 80s and into the 90s, it was very common at parties to have a slow dance moment in between the more uptempo sections. A timeout from all the frantic dancing, when people could cool off and flirt in a more romantic way. This is a tradition that goes back to the black music balls in the late 70s, which helps to explain why the majority of the early rap acts from Brazil used to have a couple of romantic songs in their albums.”

“Street Soul Brasil is part mellow pop, part R&B, part rap. One can surely feel a lot of street energy from the B Side. The music reflects the influence of international pop at the time, but it also shows how Brazilians are talented in making any sound their own!”

Street Soul Brazil: 1987-1995 will be released on 24th June by Hello Sailor. Pre-orders are available from Phonica and deejay.de