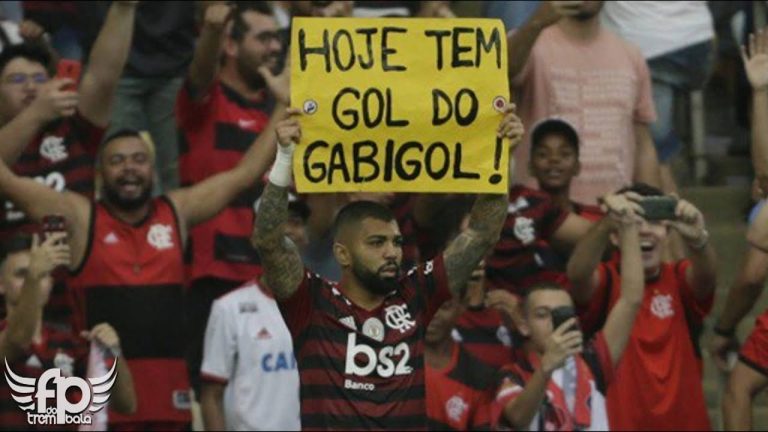 ‘Os Coringa Do Flamengo’: There’s a Party in the Favela Tonight

Brazil is full of surprises and the spirit of the party, and its stereotype of being the football capital of South America has never rung as true as this Saturday, when Rio de Janeiro’s Flamengo made the crowd go wild with their astonishing come-back performance in Lima against Argentina’s River Plate.

Taking home the Copa Libertadores trophy for the first time in 38 years, and all achieved in the final three minutes, with two unbelievable goals from Flamengo hero, Gabriel Barbosa (aka Gabigol) – one with a minute left of the game, the second during injury time. The result means that Flamengo will now represent South America in the Club World Cup in Qatar in December.

The Baile funk anthem, “Os Coringa Do Flamengo” by MC Poze was pounding out of speakers when Gabigol, the rest of the team and their 2 million flocked to the streets of Rio to celebrate at the weekend. Donned in their red Flamengo shirts, the scenes perfectly captured the sheer amount of “amor” its supporters have for their beloved team, and Brazilian football as a whole.

In an energetic fused frenzy, for those who didn’t see how the Copa Libertadores unfolded, this explosive hit (which currently has 2m+ views on Youtube and counting) sings about Flamengo’s progression to becoming champions in an events that has captured the hearts of the city. The lyrics go: “Flamengo nao tava bem, nóis tava numa fase ruim, Contratamo treinador com o nome de Jesus, Organizou o nosso time, a meta é ser campeão, E trazer muita alegria pra nossa grande nação… Hoje e festa na favela” (“Flamengo were not well, we were in a bad phase / We hired a coach with the name of Jesus / Organized our team, the goal is to be champion / And bring a lot of joy to our great nation…..Today is a party in the favela”). They have definitely succeeded.

Are you ready to get in the spirit of the party?