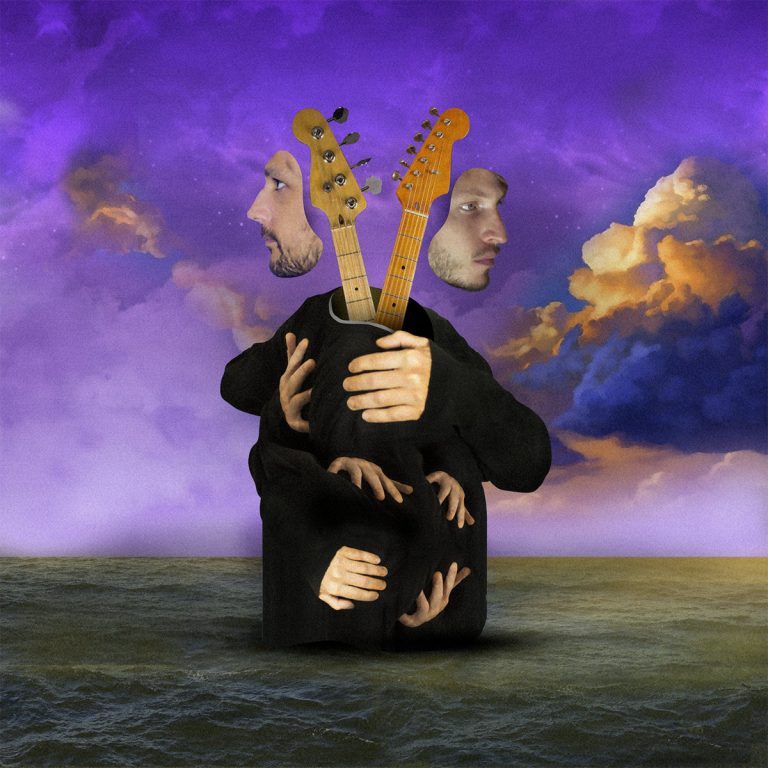 After putting previous band INKY on hiatus, former members Guilherme Silva and Stephan Feitsma have created Pessoas Estranhas. With this new project, electronic ambiences inspired by post-rock inspiration are drawn back to reveal a sound closer to classic rock, albeit with a funky feel; Bruno Bruni on keyboards and Nico Paoliello on drums, complete the lineup.

Their self-titled debut is sparkling with feel good melodies and upbeat rhythms, soul food music for troubled times. The album encapsulates the sound they have been crafting on different EPs and singles released since first starting the project in 2017, which takes inspiration from the likes of Prince, King Crimson and Stevie Wonder.

Pessoas Estranhas is available on Bandcamp