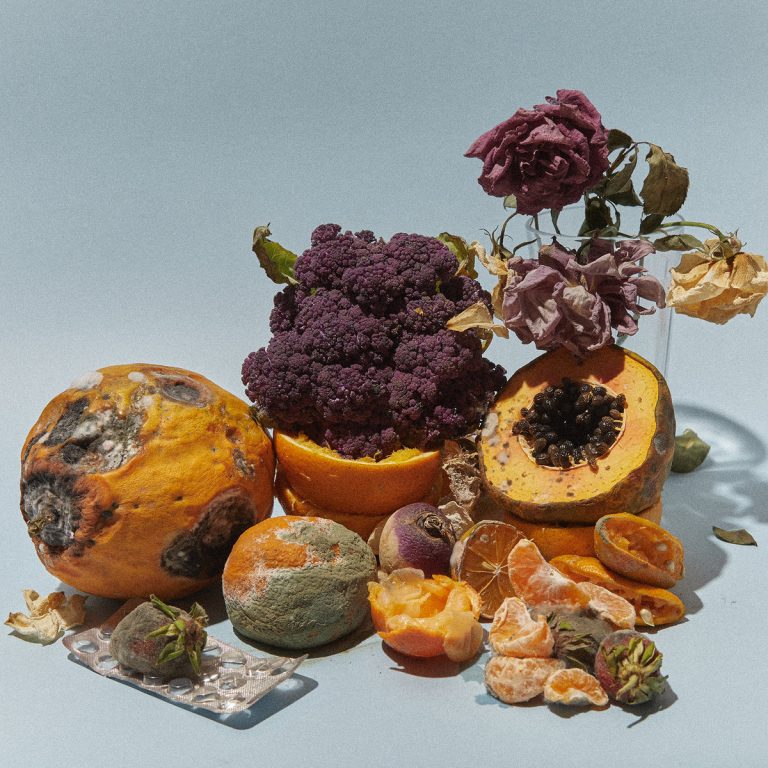 On January’s Rastilho, Metá Metá’s Kiko Dinucci wielded his guitar like a weapon to captivating results. For a record compromising of voice and guitar only, it is remarkably dense – tangible, and rough to the touch. His technical mastery enables Dinucci to deftly traverse the limits of his instrument, the acoustic guitar often doubling up as a whole bloco of percussion, as well as colourfully accompanying gentler moments with rich extended chords. Dinucci’s album has been consistently likened to Baden Powell and Vinicius De Moraes’ Os Afro-sambas – but while the 1960s masterpiece finds a brooding atmosphere in its quietness and dark corners, beyond its brooding intro “Exu Odara”, Rastilho is breathtakingly immediate and uncompromisingly clamorous. With Dinucci spending the 90s equal parts in São Paulo’s hardcore scene and partaking in candomblé activities, Rastilho incorporates both influences in equal measure.

The original Brazilian pressing, understandably, was snapped up promptly, but it is, thankfully, being reissued this October by the UK label Mais Um, along with a trio of 7”-only bonus tracks. One such track is the ferocious “Dina”, an old song Dinucci resurrected for Rastilho. Its name, as “Gaba”, “Dadá” and “Marquito” do on the album proper, pay homage to little-known heroes of Brazilian political history:

“Dina was a guerrilla who fought against the military dictatorship,” Dinucci explains. “She was part of the Araguaia guerrilla which was practically decimated in an attack by the military. Dina was one of the few survivors and hid in the Amazon jungle for one year until she was captured. Her physical condition was not good, she was thin and malnourished. She went through much torture and suffering and then was executed. Until today, her body has not been found.

“Our current president supports torturers of the dictatorship era. He also publicly encourages anti-democracy protests. Theoretically this is prohibited – these attitudes could be crimes of responsibility. But, since the 2016 coup, the relevant institutions are not functioning. So I think it’ s important to honour Dina. We have many hidden heroes in Brazil, like Zumbi and João Cândido among others.”

Dina’s story is memorialised in Dinucci’s rousing warcry, which builds upon a coruscating guitar motif that wriggles between two minor chords. Atop increasingly aggressive thrumming, Dinucci – accompanied by Metá Metá bandmate Juçara Marçal’s vocals – barks percussive syllables towards a guttural conclusion, as if he were impersonating Pixies’ Frank Black. On “Dina”, Dinucci beats every last ounce of sound from his instrument. It’s an arresting three minutes which even eclipses the full-length album’s most provoking moments.

To mark the reissuing of Rastilho, we’re delighted to have Dinucci sit in for our next Under The Influence, which will be released next week.