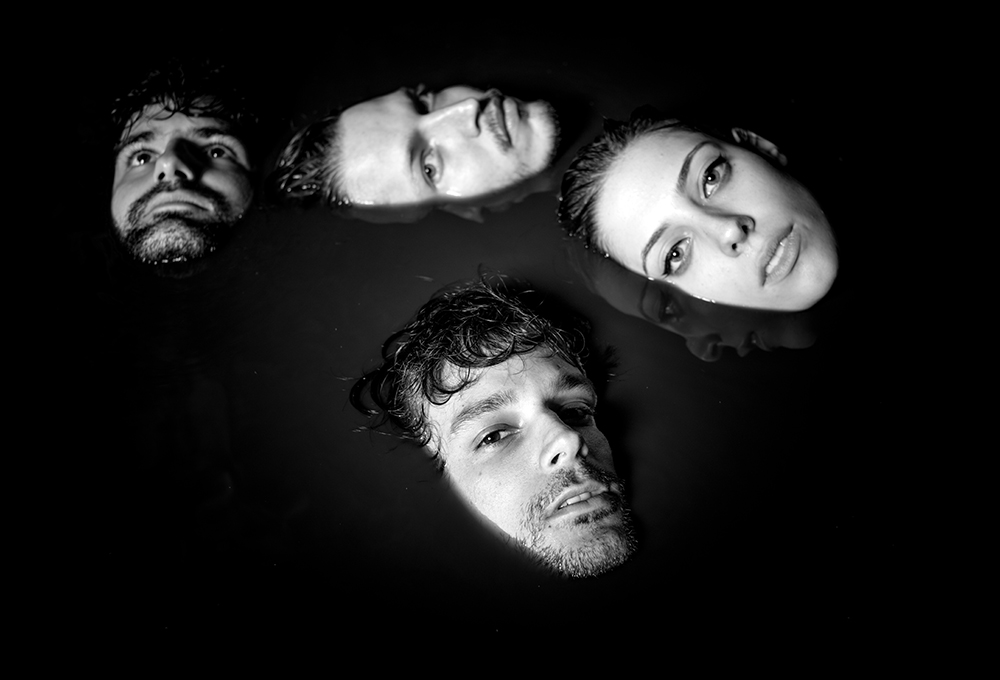 Progressive Brazilian group Inky are releasing a collection of remixes from their first full length album, Primal Swag. Filled with synthesizers and electronic sensibility, the rock and roll sound from their music is getting new versions from local emerging acts and international heavy hitters.

With the support of Red Bull Studios and successful shows in New York and Amsterdam, Inky are aiming to conquer the borders of Brazil within South America, with scheduled dates in Peru and Chile, where they are set to perform on the main stage of Primavera Fauna festival, alongside chart toppers like Morrissey, Empire Of The Sun and The Cardigans.

The São Paulo quartet is premièring, exclusively with Sounds and Colours, the first track off Malrip Gaws, the remixed version of Primal Swag. On this new take, the album’s title track is driven to deep ambiances with an avant-gardist dancefloor treatment by Rio De Janeiro’s own Carrot Green. Other remixes on the project include collaborations with fellow Paulista DJ Zopelar, and London based dubstep legend, Mark Lawrence, also known as Mala.