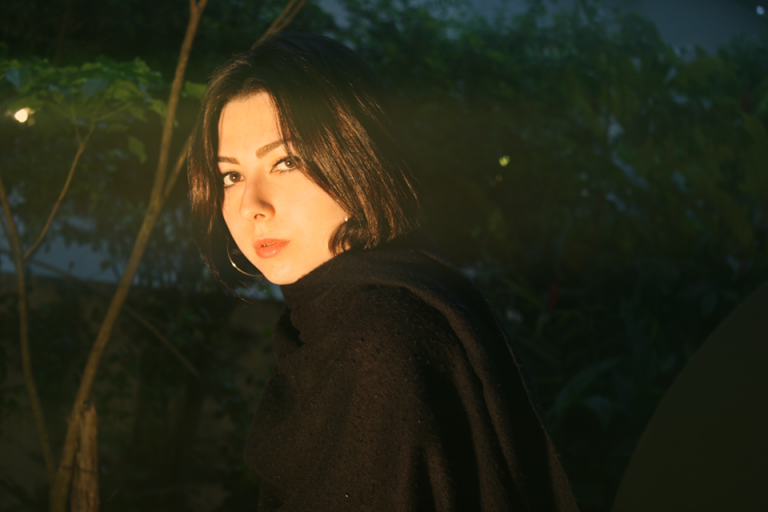 There is no question that the electronic music world is dominated by men (if not the music industry as a whole) but thankfully projects like Surrounding’s South-American Women In Electronic Music and now Batida Por Mulher are showing that in Latin America there is at least a determination to redress the balance.

BPM: Batida Por Mulher (Beats by Women, in English) is a project created by cultural agency JUNTA and the record label Solta that has been releasing mixtapes, EPs and tracks by female Brazilian DJs and producers on a weekly basis, with the noble aim of creating a space for female musicians in electronic music.

Now in its 15th week, they are making available perhaps their most expansive release to date, a mixtape by DJ Mari Herzer of the Mamba Negra crew. Born in São Paulo, this mix sees Herzer present over two hours of music that straddles the line between tribal techno, ambient and experimental IDM. Featuring only Brazilian artists, it’s a labour of love that took Herzer weeks to complete, and which you can listen to exclusively below.

Listen to more from Mari Herzer at Soundcloud. See her Facebook for news.