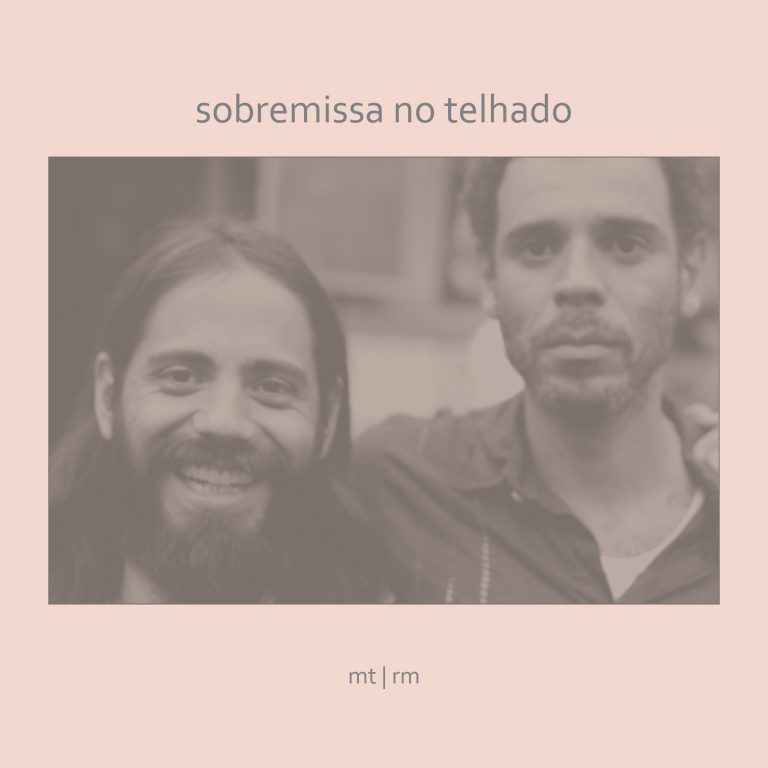 Continuing their stellar work in releasing some of the finest artists in Brazil’s underground music scene, Propósito Records today released a new album of free improvisation by M. Takara and Rogério Martins.

Entitled Sobremissa no Telhado (Mass On The Roof), the album – which is comprised of two long-form tracks – was recorded live during a rainy afternoon in São Paulo. Featuring drums, woodwind instruments, bells, cymbals and gongs, the album is a study in texture and feel, offering room for contemplation amid the constant exploring of percussive harmonics that are so dominant on the album.

M. Takara and Rogério Martins play in Hurtmold and were featured on Rob Mazurek’s recent collaborative album with Black Cube SP, Return The Tides. Takara is also a member of São Paulo Underground and many other diverse projects.

You can listen to Sobremissa no Telhado in full below:

Listen to more from Propósito Records at propositorecs.bandcamp.com