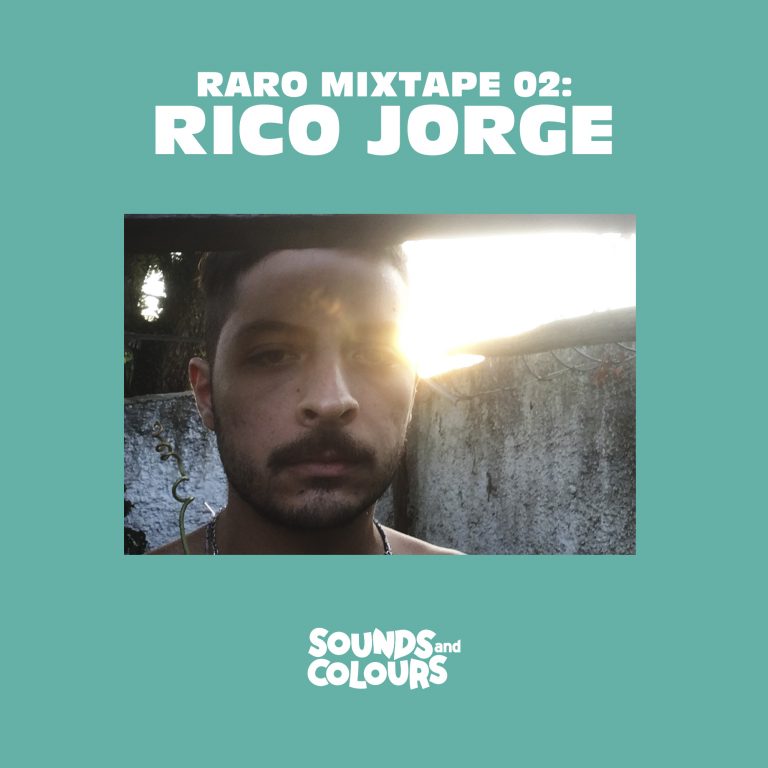 “I made this mix thinking about the artists around what I experience and the peaks of scene that I am part of here. They are new, real things and full of contemporary Brazilian thinking. I always think about my mixes like a whole song structure, I try to create moments of tension and drastic changes to get you involved. It’s a collective and lonely experience at the same time. There are subtle vocals that I record to say that’s me coordinating songs, voices and bodies to demonstrate our actual Brazilian environment.”