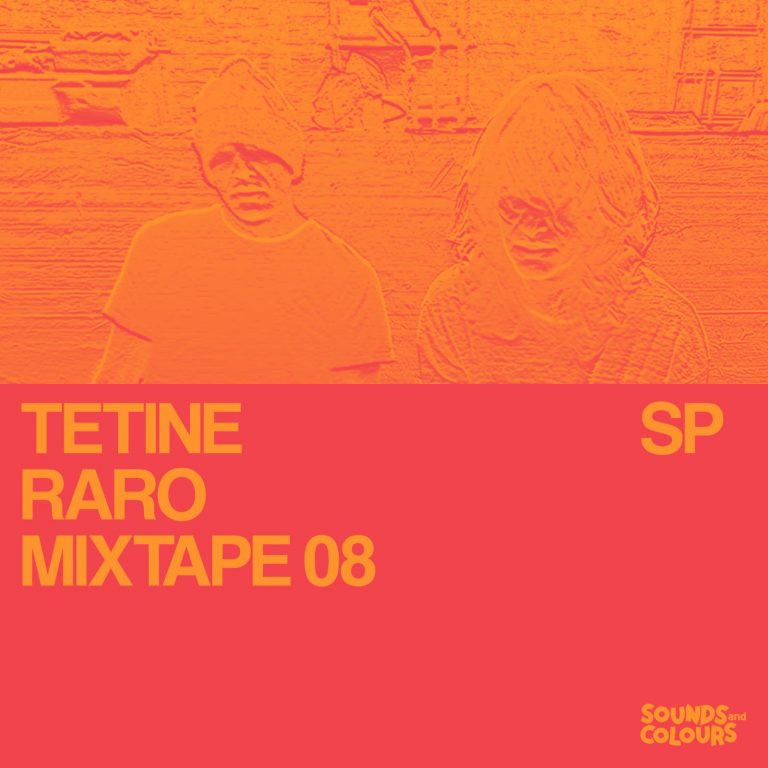 Tetine are Brazilian artists Bruno Verner and Eliete Mejorado who have been living in Hackney since 2000. Having met in Brazil while making waves in São Paulo’s & Belo Horizonte’s underground art-punk scenes, the two have worked on various audio and visual projects since, often operating through the hybrid universes of electronic music, film, video and poetry. With more than 15 independent albums released by different labels in Europe and Brazil (Soul Jazz Records, Slum Dunk Music, Mr Bongo, Bizarre Music), Tetine are primary purveyors and unrivalled tastemakers within Brazil’s post-punk past and contemporary avant garde.

Having performed worldwide at innumerable festivals, art galleries, clubs and cinemas, as well as producing radio shows, installations and larger projects, the duo have brought Brazilian underground music and art scenes to the attention of the UK for many years. Alongside producing the first ever compilation of Baile Funk outside of Brazil for Mr Bongo in 2004, the two have garnered accolades for their acclaimed The Sexual Life of The Savages – an essential primer to early-1980s Post-Punk from São Paulo, (Soul Jazz Records 2005), and more recently, a new collection of obscure cassette tapes entitled Colt 45 – Underground Post Punk, Tropical Tapes, Lo-Fi Electronics & Other Sounds from Brazil 1983-1993. In 2020, Verner and Mejorado released Konkret Dance 1986-89 – the lost first album by post punk quartet R. Mutt (Slum Dunk 2020). This is the starting point for their Raro Mixtape – a schooling in the sounds of Brazilian post punk.

“Comprised of tracks we have played over the years in the radio show Slum Dunk broadcasted on Resonance Fm 104.4 (between 2002-2008), the mix gives continuity to some of our previous efforts to recover the many ‘lost histories’ of Brazilian underground post punk scenes. For Sounds and Colours’ RARO series, we put together a selection of moody samba-noise, angular punk-funk, early tropical synth-pop, dark disco/not-disco, new wave, industrial-dub, atonal electronic cabaret, and marginal poetry. We hope you enjoy it.”