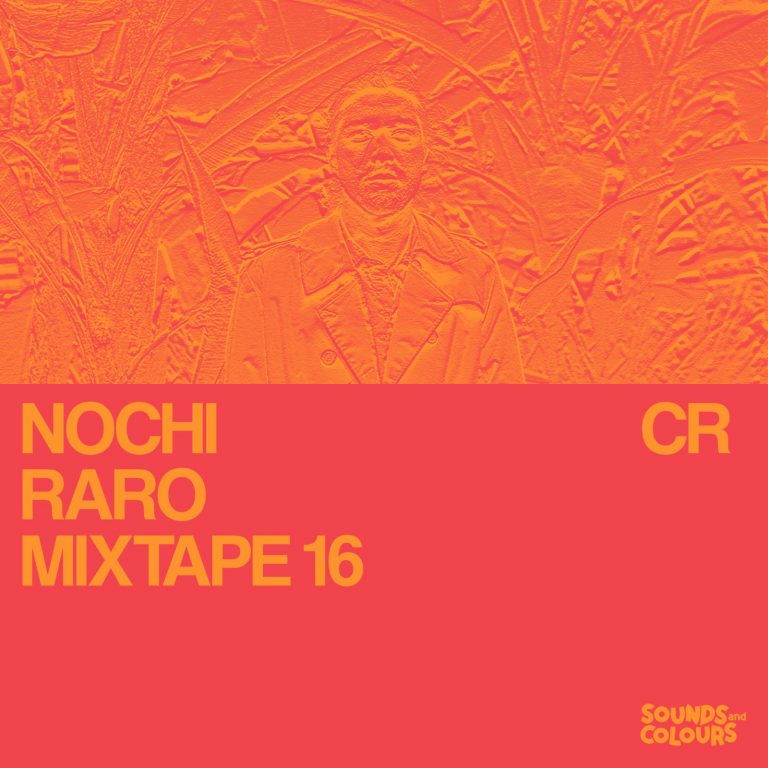 André Campos Romero is a musician and producer from San José, Costa Rica, known best under the moniker Nochi. Besides producing and performing, the Costa Rican is also co-founder of Deep Underground Beats, an Artist Agency based in San Jose that, during its 11-year existence, has tirelessly pushed CR’s unique and multifarious electronic sounds. Performing live and blending acoustic instrumentation within his DJ sets, scene linchpin Nochi weaves distinct musical genres, stretching towards a singular yet comprehensive Latin American roots sound. Within the spectrum of Nochi’s multicoloured music, one might hear shades of cumbia and footwork, dub and deep-tech, traditional African rhythms and native Latin dance tradition. For today’s Raro Mixtape, though, Romero presents an hour rooted in calipso.

“This mix is a selection of several Calipso artists from Costa Rica that I admire such as Kawe Calypso, Walter Ferguson, Leche de Coco, Harold George among others, as well as different Afro-Latin rhythms from the region. A mix of contemporary electronic sounds with a great artistic influence from different parts of the world. I hope enjoy the session. =)”