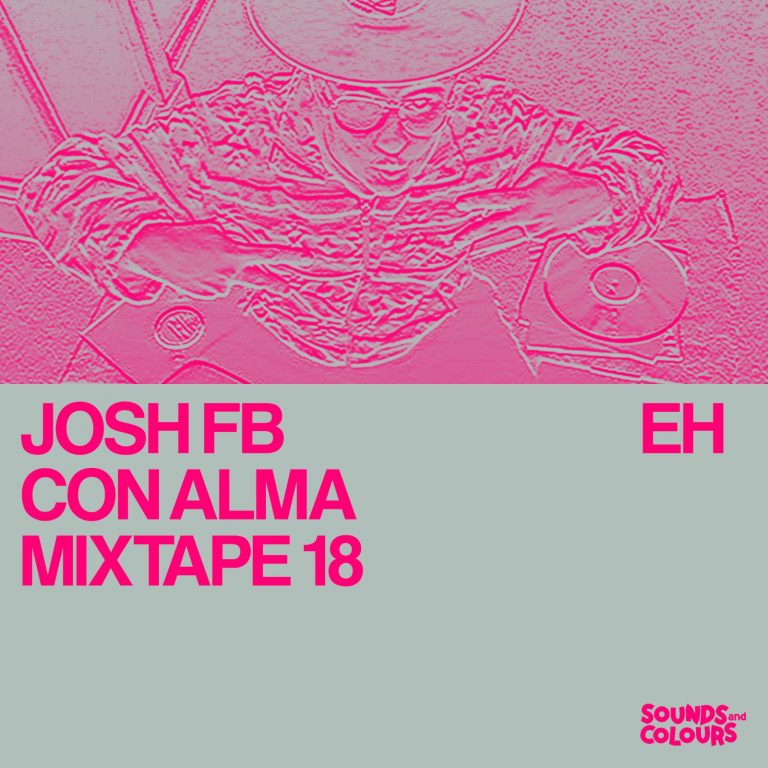 Sometimes, on a Monday morning, to get the blood pumping, a good sing-a-long is required. When the week that stretches in front of you promises to be particularly arduous – full of unchartered or insurmountable challenges, full of new beginnings or last goodbyes – it’s prudent to put on something familiar and altogether cheery. Enter: Josh FB, who, to remedy this Monday malaise, has prescribed a healthy dose of vintage MPB and Brazilian boogie music. For his Con Alma Mixtape, the Edinburgh-based DJ, who’s Brazilian love affair began while working and holding down a residency in Portugal, pulls out the kind of classics that occasion impassioned sing-a-longs and fill dancefloors world-over.

“I really enjoyed digging deep into my Brazilian selections for this mix – as well as funaná from Cape Verde, which I got a taste for while DJ’ing in Portugal and coaching tennis for a few summers. Shoutout to fellow coach/DJ Caldo Verde (Diogo Silva) who showed me the way so to speak. Hope it goes down well! Mostly CDJs, but threw a few records in there. I tried to build the pace steadily, starting out with bossa nova and ending with vibrant discoey/samba goodness. Hopefully it can bring some of Brazil to your lockdown abode x”