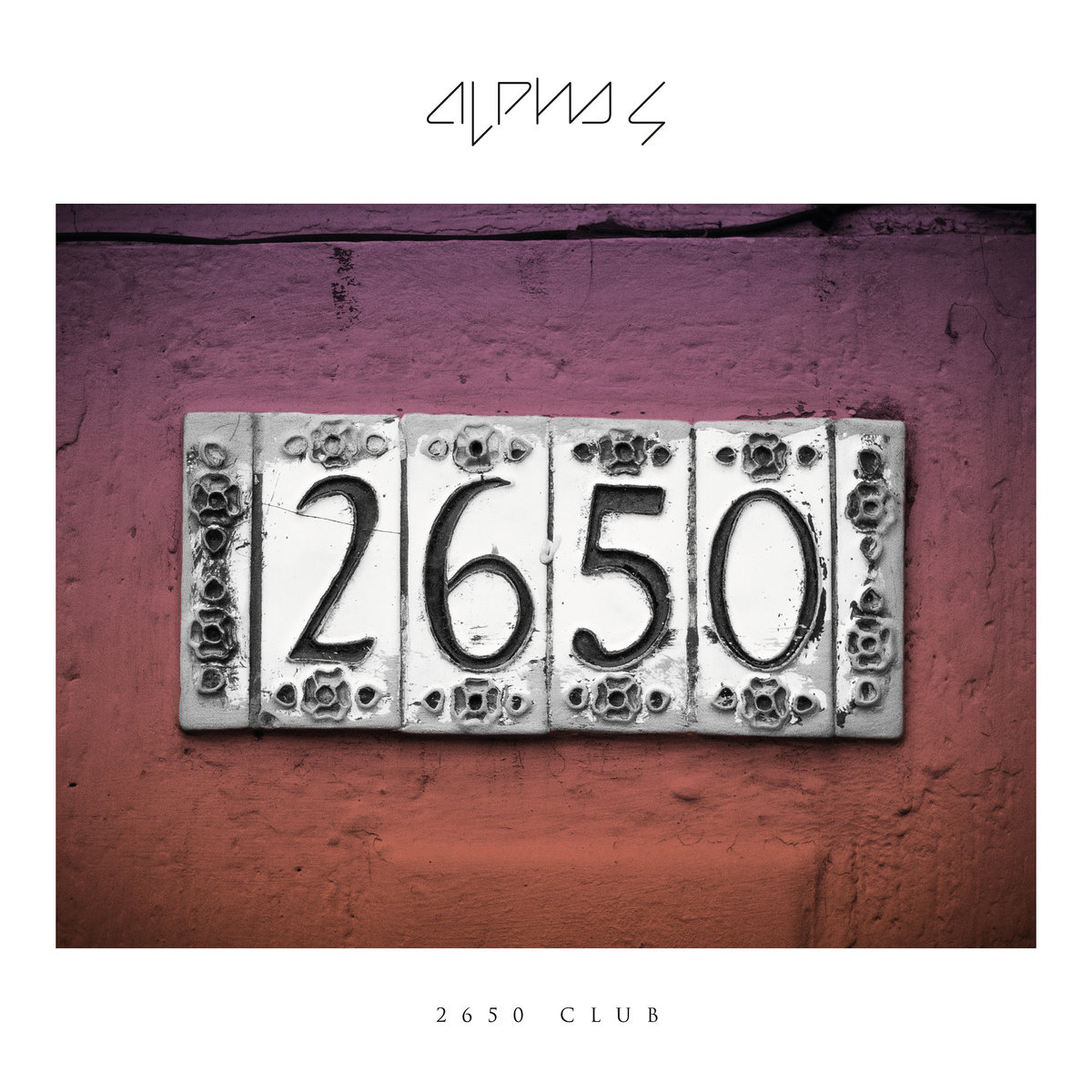 As you start to think of Latin-infused electronic music, images of tropical landscapes, paradisiacal beaches and exotic fruits come to mind, but put that into the context of South America’s contemporary cities and you see street struggle, the influence of immigration and ordinary people. Most of these things you can see in the popular neighbourhoods of Santiago, Chile, and especially in Recoleta, where Peruvians, Colombians and Haitians have mixed with Palestinians, Asians and locals. Is this zone where Baltazar Solar Russ was raised and is the main inspiration behind this album that’s out now on Discos Pegaos.

Sometimes known by his Alpha Stronggah moniker or his neo-folklore alter ego Zambo1492, now Baltazar shortens his stage name to Alpha S, to simplify the writing for the less aware but also it becomes a statement in itself. This change of name comes with a clearer concept behind the music, a straightforward message of unity where elements of merengue mixes with dub, house and reggaeton. It seem like with every release, the blending of each element inside of his head is more cohesive, allowing for the possibility of turning each style on its head.

Alpha’s roots are deep in Jamaican music, so starting the EP with “Velah” was a clever choice, coinciding also with the starting point of most of the bass-driven electronic genres that he covers. Things start to get darker as “Recoleta Sunshine” and its grimier trap beats hit you in the head. As the Portuguese name may suggest, “Beijo” is all about the batucada drum patterns, connecting with the favelas in Brazil, where there is a strong reminder for the world of the peripheral way of life in the big cities. Last but not least, dembow takes over with “Matalpaco”, a nostalgic tune reminding us of his killer reggaeton party duo La Reco Ganjah, alongside Juanfra Peña.

An almanac for days to come, and a reminder of what’s gone before, Alpha S is ready to take off with a release that has already filled the pages of some of the most important alternative music outlets in Chile. His music is ready for export, like a fruit that has now the maturity to get international underground dancefloors sweating with his street-inspired riddims.

2650 Club is now available on Bandcamp