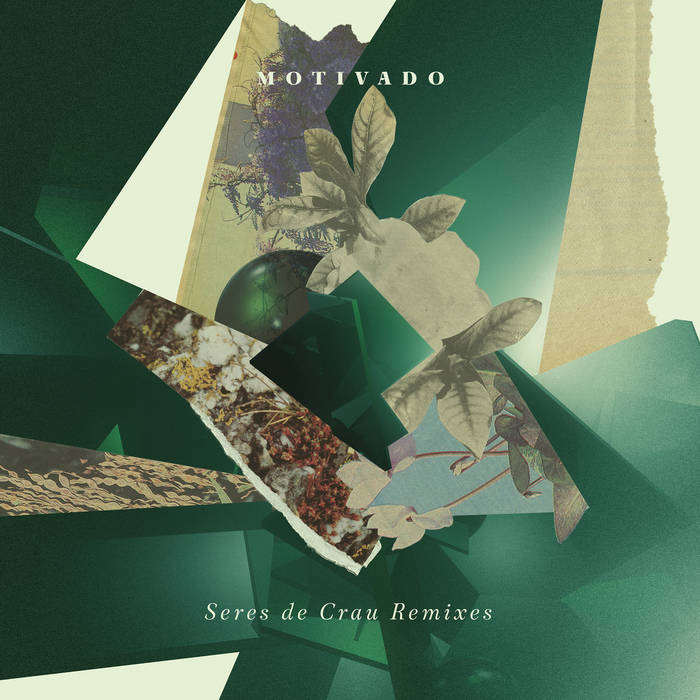 Motivado‘s latest album, Cobalto, was a getaway movement where he pushed forward the post-disco and balearic signature sound of his first productions, to go all-out spatial and ambient, with a live set that can hardly be described in words. It was an album that mapped out an open path to interesting things in the future. This is where Seres De Crau Remixes comes in.

The release starts with a remix by fellow label friend Vaskular, making the original more club-friendly with an extended 7-minute length, clear African inspiration and elements of electronic hip-hop. Argentine producer Barda gives her organic rendition to the track and Daniel Klauser closes the set with his own techno experiment.

The cover art is masterly designed by Dementira and DMNC, who also created an audiovisual short for the track, which serves as official video featuring geometric 3D designs and glitch-filtered visuals.

Listen to the tracks on Bandcamp.