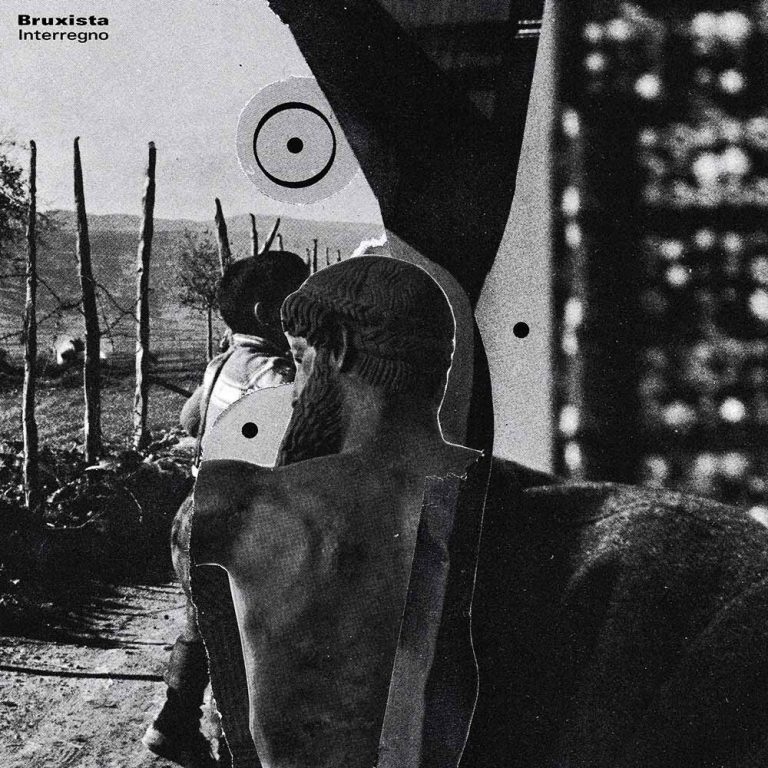 Previously known as El Sueño De La Casa Propia (which translates as “the dream of owning one’s home”), the new project by José Manuel Cerda, Bruxista, is also a play on words sparked by anxiety and frustration at a generation abandoned by social care – Bruxista derives from bruxism, the condition of grinding one’s teeth. In both names there is a contained anger towards the broken promises that democracy gave.

This new track was composed before the crisis in Chile broke out, but is clearly defined by the sociopolitical anguish which has fanned the protests. Named after the Latin “Interregnum“, which descrives a process where there is temporarily no one in charge, like an improvised anarchy, which is one way of describing what is happening in the streets of Chile right now.

“Interregno” builds slowly with an ambient tone, using organic elements to reveal a primal essence, before bursting alive with full energy and a sackload of synths, then ending on a jazz curve with drum breaks and keys.