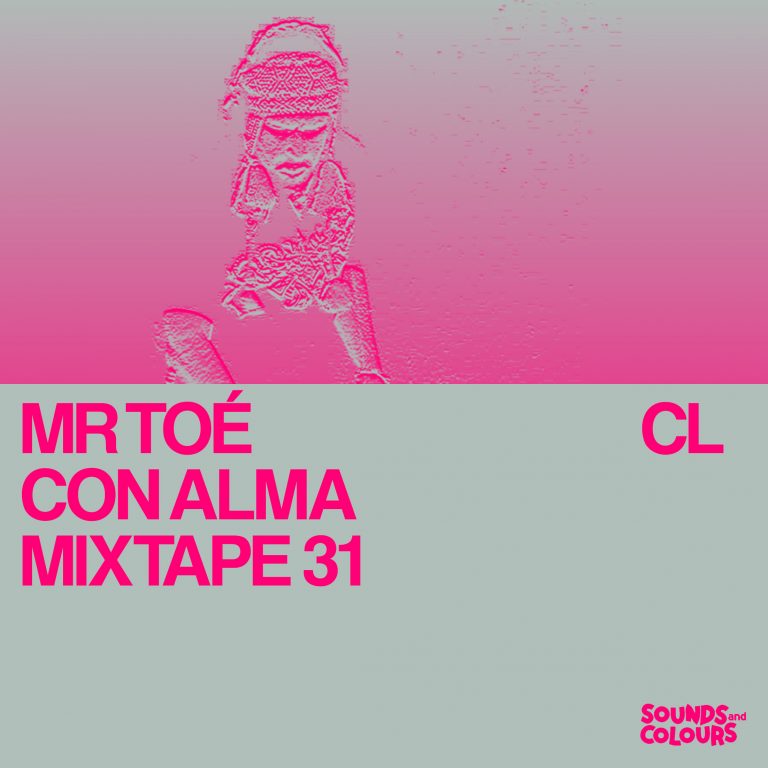 Rather than referring to the ten protruding appendages on the end of your feet, the “toé”, with an acute accent on the “e”, under which the producer, researcher and DJ Mr. Toé works, is a plant allegedly of the divine type. Taking the name of a plant which is used as an hallucinogen by Amazonian shamans, the expatriate Chilean (now taken root in Colombia) makes “electronic music of the jungle”. An organic fusion of ancestral Afro- and Amerindian-Latin culture, Mr. Toé’s enchanting compositions centre around the sharing and experience of Latin American heritage, considering the “symbiosis of African and Spanish music” which blends to make something uniquely Latinx.

“This session, or ritual, aims to transport us to that mysterious America. Always fighting, through the hand of ancestral and futuristic sounds, it has the objective of generating a hybrid trance that projects us and reconnects us with the forces of mother earth and the cosmos.”

The Con Alma series is a mug of hot coffee served fortnightly on Monday mornings, to start your week off right. An hour of musical soul food, downtempo undulations and freshly-squeezed groovers that’s good for the heart, mind and body. Although the series’ name is taken from Dizzy Gillespie’s Latin standard, don’t expect an hour of frenetic bebop – this is gentle introspection, warm sunrises, shower sing-a-longs… always with plenty of soul.