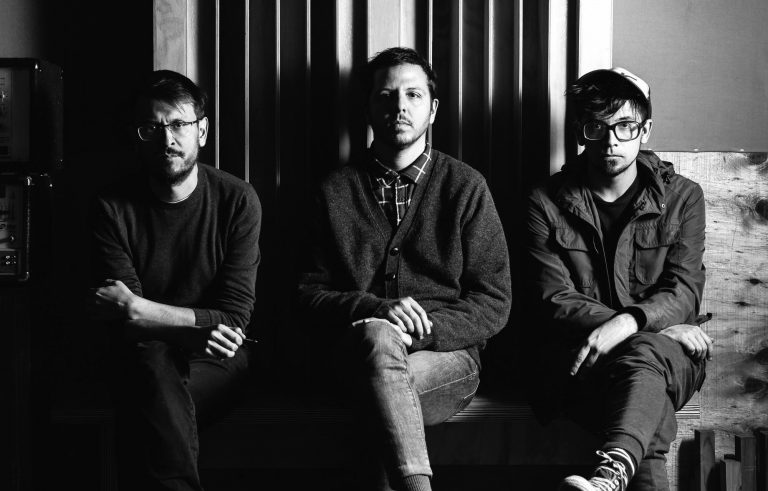 Is hard not to fear expectations when you create a team of virtuoso artists to play alongside each other, but when Motivado, from Discos Pegaos label; Pablo Muñoz a.k.a. Gargales, from production team De Janeiros; and classical music composer, Juan Pablo Abalo from pop duo Los Días Contados, got together, they simply let the music flow, enjoying as a live improvisation session that later became Sesiones De Panamá.

As if the potential of this group of talented underground musicians was not enough, the album version of this experiment was released on danish label Music For Dreams, founded in 2001 by legendary electronic producer Kenneth Bager. This gives an extra credit of quality for those not familiar with the works of each of the members.

The result mixes atmospheric music with balearic landscapes and nature-inspired dream pop that moves you slowly, but takes you on an adventure across six extended-length tracks, with “La Casa Del Torrero” a stand out deep house cut with tropical cadence. Published in late 2016, it definitely sounds like 2017.