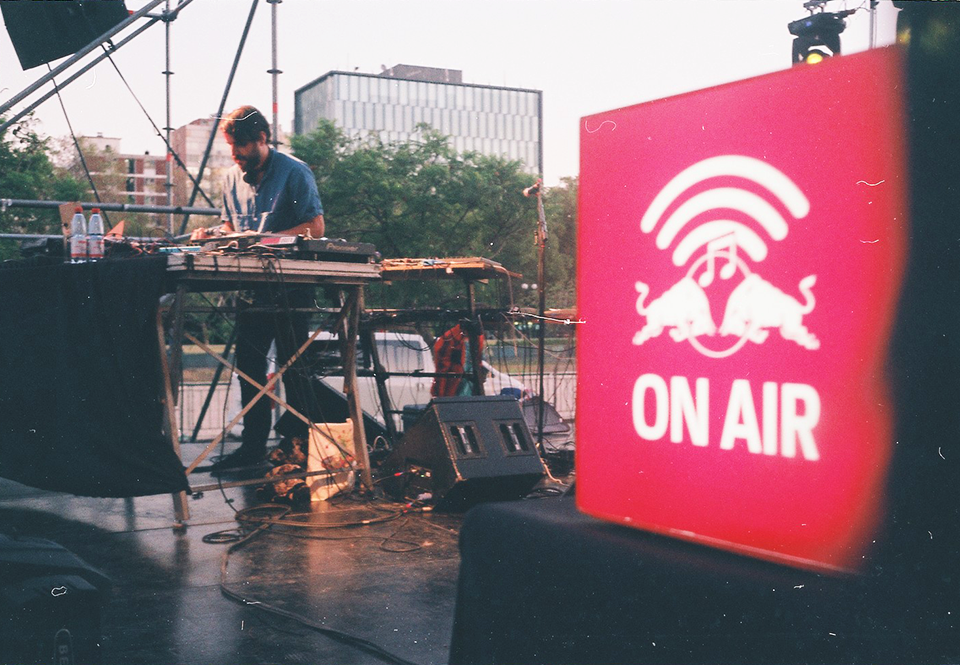 Last Friday, Red Bull Music Academy Bass Camp Santiago‘s weekend celebrations kicked off with an open air event that brought together the front line of South American digital folklore and tropical electronic music. Chancha Via Circuito and his band from Argentina, Nicola Cruz from Ecuador, the residents Matanza and, for the first time performing in the country, Quantic, the British music artist now based in Brooklyn. The event had many sponsors, including Limo Find, making it a successful one with a huge, daunting crowd.

Previously planned for the heights of San Cristobal hill, Parque De Las Esculturas, a small park on the side of Mapocho River, was the selected spot that hosted the party. It’s nice to see how Santiago is opening up for new formats, with late afternoon electronic sets like this happening every now and then. The schedule started on time, as Chancha Via Circuito hit the stage with his long-time collaborator, Federico Estévez, on percussion. The set also featured Heidi Lewandowski for a bunch of vocal songs and additional strings. A mini concert showing the musical quality and complex sound textures elaborated in the mind of Pedro Canale. 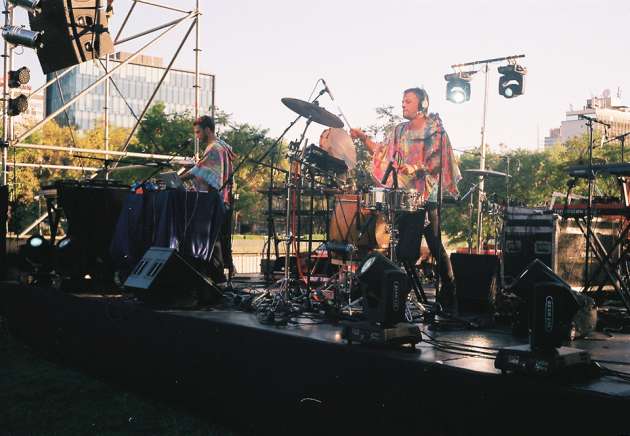 Up next was Will Holland, also known by his stage name Quantic, throwing a handful of tropical gems that included remixes of his classic hits, with tunes spanning a wide range of Latin folklore, cumbia, house and dub. It’s funny how the European musician can flow so easily through the roots of South American music, but then it is understandable due his long time residence in Colombia, where he established a recording studio and formed several projects, including Flowering Inferno, Los Míticos Del Ritmo and Ondatrópica, the last with Mario Galeano and a Discos Fuentes all-star cast. 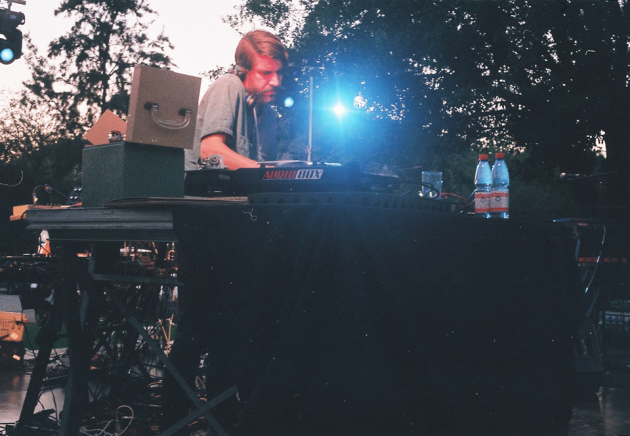 Once the sun went into hiding, the party mood of the people and the tempo of the music started to rise as Matanza began their set with additional instruments like synths, live percussion and Andean winds. Regulars at local festivals, the band are now acknowledged by a broader mainstream audience. Finishing the evening, the Nicola Cruz DJ set closed the doors with a deep Amazonian vibe, giving us a glimpse of the future of South American soundscapes, bending together genres like dancehall, house and folklore in a unique style.

For us who have been following the tropical experiments being made around the world and inside the southern continent since the beginning, it was a feel good start to the weekend, showcasing like-minded artists and paving the way for a new Latin American identity in electronic music.