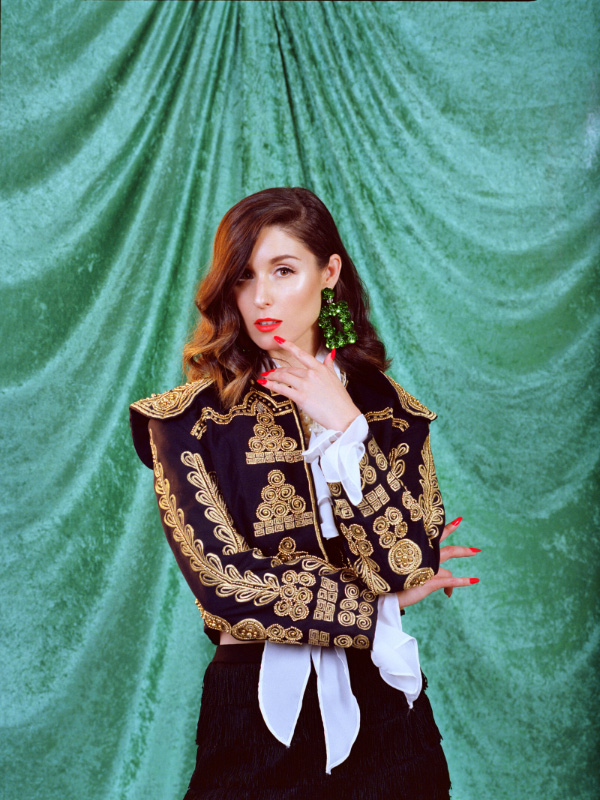 Francisca Valenzuela has returned with pop tune “Tomamé”, a song she describes as celebrating the ability to ask and want something “without guilt, fear, or shame”. The track is deliciously layered, it slowly builds from isolated vocals, gradually added to with fast click-beats and sporadic chord strums, before gaining momentum to break into a chorus emboldened by percussion and heavy bass notes.

Valenzuela remains an enigmatic musician on Chile’s music scene. Based between L.A. and Santiago, “Tomamé” reflects both worlds; while influences of US pop is detectable, it remains distinctively Valenzuela – both conceptually and through underscoring sections of the song with piano, an instrument which characteristically drives her music.

It’s been four years since Valenzuela’s last record Tajo Abierto. In between she has spent time releasing singles and music videos off the album (the last of which, “Estremecer” was released in 2016). She has also dedicated time to founding and pioneering the Ruidosa collective and festival, and has collaborated with artists such as Camila Gallardo.