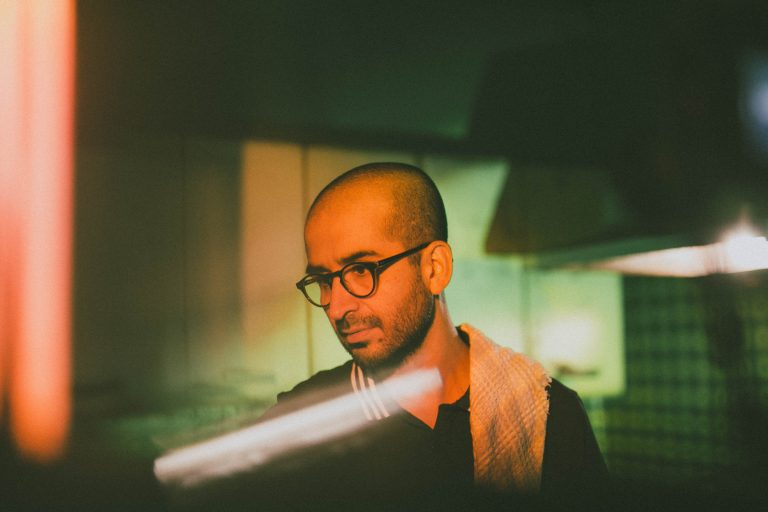 Two years after his latest album, Gala (that featured great tracks alongside rappers Camileazy, Mantoi and pop singer Gepe), alternative rapper Bronko Yotte is back with a new single that shows his constant search for fresh sounds. He told us: “I don’t want to be comfortably sitting on a couch of what has worked well for me before”, something that you can see when you move around his discography, finding experiments with different approaches to make hip-hop interesting.

“Lumbre” is produced by Felipe Berrios, a.k.a. Bronko Yotte, and Elías Roca, with scratches from Daniel Pérez a.k.a. DJ Pérez, and it draws inspiration from British hip-hop, something you can perceive in the subtle UK garage vibe from the beat and in the metrics of Felipe’s rhyming, which comes from a Chile that struggles every day with social injustice and constant conflict.

A mix of influences in sound and concept, “Lumbre” certainly sets a path that will foretell the steps that Bronko Yotte will take in further movements, as he continues to develop his sound.