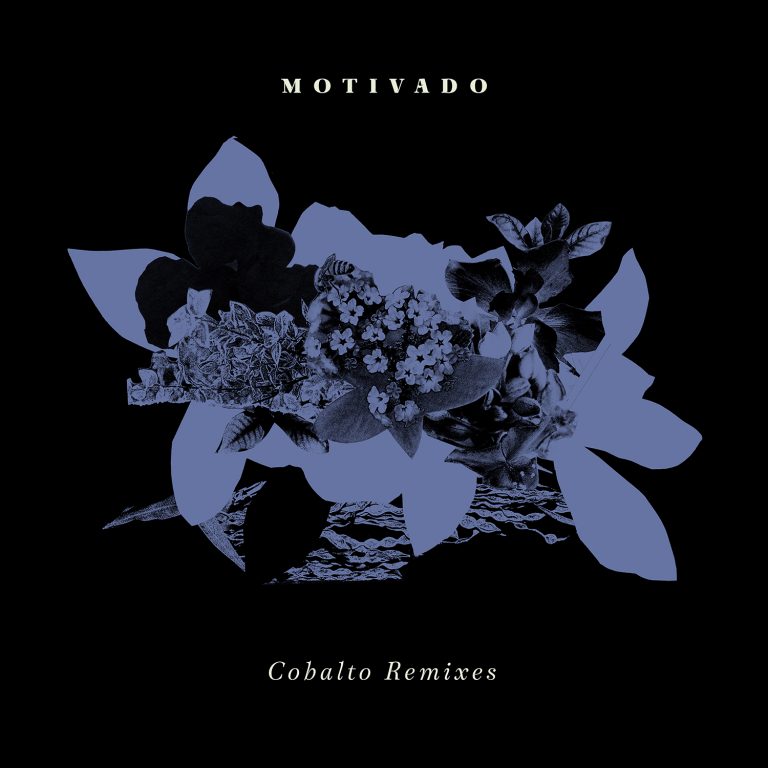 Electronic music made with analog equipment has always had a certain elegance. In the hands of Motivado it is also especially mellow, marrying cosmic disco and Balearic ambience on his first full length Cobalto, which dropped in 2017. The life of that album was extended when he later released an EP containing versions of the track “Seres De Crau“. That extended life is now set to close with one final set of reinterpretations, this time for the title track, “Cobalto”.

For this particular release, titled Cobalto Remixes, Motivado wanted to take a 180° turn in direction for his sound, so he asked young talent from Chile to get involved. Serial Tila, the duo Escorpio and Syntrovert stepped up the plate, adding syncopated rhythms, darker ambiences and ghetto tropical flavours to the track.

Cobalto Remixes will be released by Discos Pegaos on April 17th

You can listen to Syntrovert’s take on “Cobalto” exclusively below: