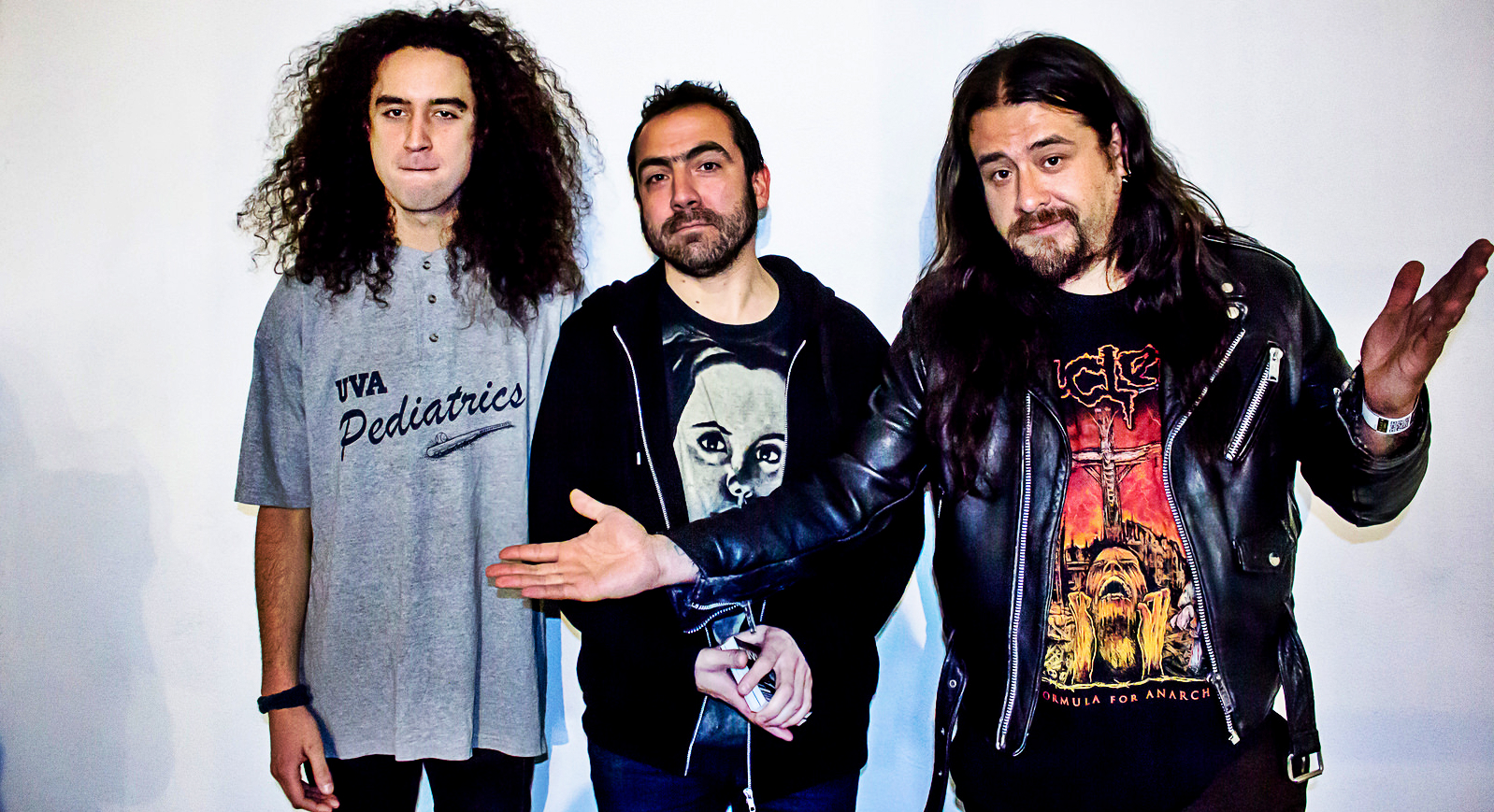 Sweet Chile Of Mine: Songs by Chilean Artists, Vol. 2

Sweet Chile Of Mine started as a single post. It was intended to feature songs taken from recently released Chilean albums. However, there is so much great pop, folk, rock and metal music in Chile that deserves to be heard that focusing on new releases only would not be good enough.

So, here is a new selection for your listening pleasure…

Want to get your mind blown? Listen to “No Soy Yo” by Leo Quinteros, taken from “1A” (2004) a song inspired by Carl Sagan’s book and TV series Cosmos, and most specifically the last chapter “Who Speaks for Earth?”

Want some great old school garage sound? Then give Magaly Fields a shot. Tus Amigos Nuevos will make you wanna dance and jump, while the raw emotion in Chinoy’s magnificent “Camila Sencilla” will certainly hit you.

Camión (not to be confused with the band of the same name from Argentina) deliver folk rock most reminiscent of Neil Young and Spinetta with “Desvelo”, the first track from their album Niebla, released in 2014. More folk? Here’s also the brilliant “La Historia de Cómo él Perdió el Sol” by Matías Cena.

“Secuencia”, taken from the recently released new album by Matorral, “Gabriel”, is a distinctive piece that shows their amazing shift of style. “Morir Aquí”, from prog-metallers Crisálida’s latest album, the great Terra Ancestral and “Un Mundo Hostil”, from the latest Weichafe EP, La Luz de un Guerrero (recorded with their new drummer Roberto Ugarte) are here to shake you up. If all that ain’t enough, “Asleep in Layers” by Bauda, from their overwhelming and critically acclaimed third album Sporelights, will surely devastate you.

Just put your headphones on, and play!