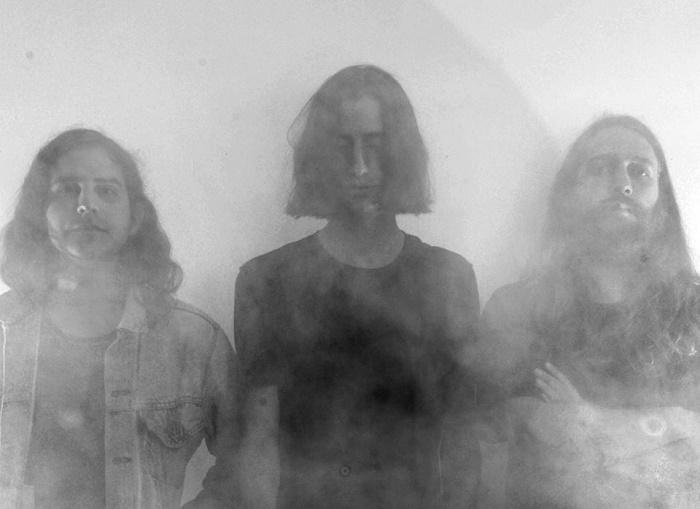 Sweet Chile Of Mine: Top 10 New Songs by Chilean Artists

Where to begin when you want to discover the newest sounds from Chile? It is always hard to make recommendations, since music is one of the most difficult things to describe. Even the artists themselves find it hard to put their own particular sound into words. That’s why we humans invented mix tapes and playlists. We choose songs from different sources and we hope some of them might appeal to you. In time, a song that you intially hated might become your favourite song after a month, a year. Who knows? Timing is everything, and music is timeless.

For the specific purpose of this playlist, I’ll suggest songs from recently released best selling Chilean albums and some hidden underground gems.

Leading the ranking of the most sold Chilean albums on portaldisc.com in August 2015 we find the latest albums by Gepe (“Estilo Libre”), Nano Stern (“Mil 500 Vueltas”), and Camila Moreno (“Mala Madre”), alongside best selling albums from last year that are still making some noise, such as Ana Tijoux’s “Vengo”, Francisca Valenzuela’s “Tajo Abierto”, Banda Conmoción’s “Tiraneño, Vol. 2” and the legendary Inti Illimani with “Teoría De Cuerdas”.

These selections only reflect the likes of the author and may act as a guide for you to discover further.