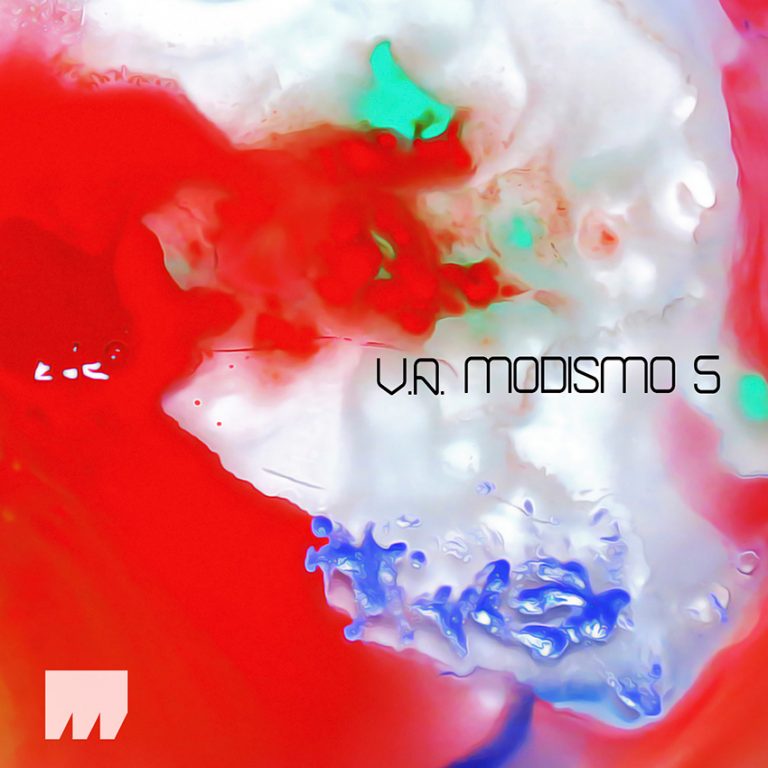 There are many reasons why Chile is such a fertile country for electronic music. The fact that it’s birthed some of the most iconic names in Latin American techno is important, but just as vital is the work of many unsung heroes who began making music many years ago and releasing it on underground netlabels. One of the first, and perhaps most-overdue for appreciation, is the Valparaiso-based Modismo Netlabel.

With their roots in experimental music, Modismo is a diverse and prolific label, 12 years strong and with no signs of disappearing just yet. On their fifth label-wide compilation, you can hear sonic explorations that go from Blit‘s glitch hop to the dub techno of Alisu. Not that this genre tagging means much because their new compilation shows that they don’t follow any trends.

As with most of their catalogue, you can get this 21 track package, which include some new faces and in-house names like Gozne, Javier Moraga, Jack_Plug, Daniel Jeffs, Palm Era and Laika Cienfuegos, directly from their website as a free download.