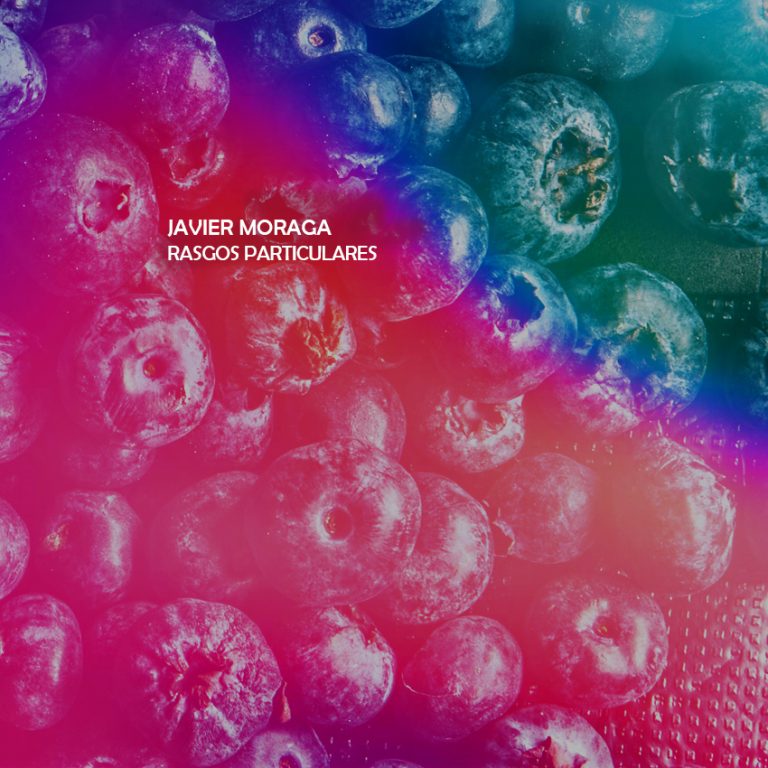 When you trace back the first publications of digital music in Chile, it will be no surprice if you stumble upon Modismo, based in Valparaiso and run by female producer Alisu. This is one of the country’s most diverse labels with a catalogue that has very experimental sound art as well as club-oriented techno and electronic music, sharing common origins with labels such as Epa Sonidos and Impar.

On their latest release, they join forces with fellow Valparaíso musician Javier Moraga, whose work has seen the light on labels like Pueblo Nuevo and Epa Sonidos. Rasgos Particulares is his full length debut on Modismo, mixing ambient and minimal elements on a digital meets organic trip.

The journey starts with a deconstructed rhythm on “Tierno Salvaje”, but after that more-accessible tunes start to be developed like “Dame Cinco”, which appears to have an ancestral inspiration and its percussive nature invites you to dance. The album’s dense atmospheres open up and let the sun enter on the mellow “Resolana”, ending the album on a calm note.