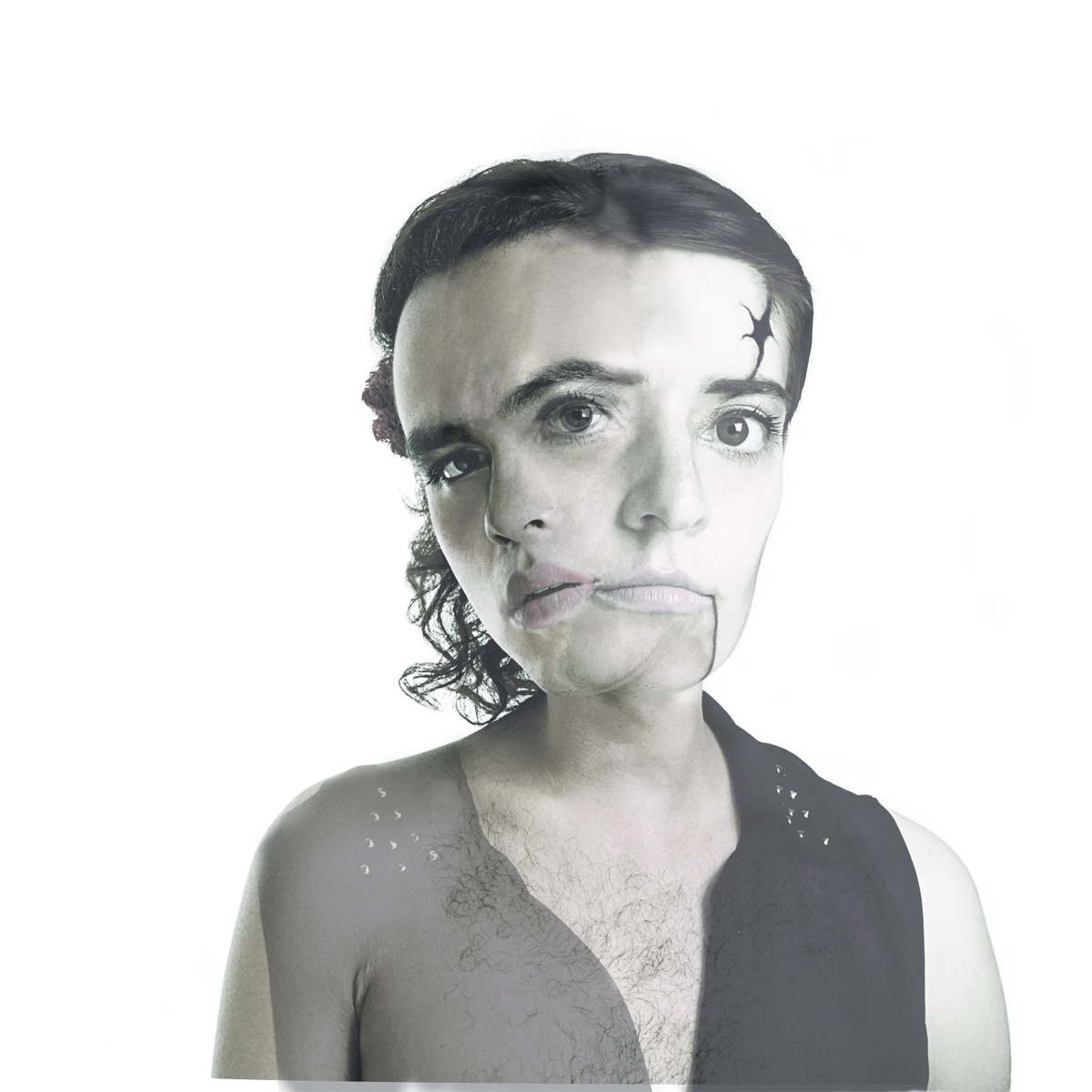 The title of the latest Andrés Gualdrón y los Animales Blancos record says it all: it’s a two-headed deer. This record is dense, noisy and, well, strange. I have to admit right off the bat that I am someone with strong pop sensibilities, so it took me a solid four listens to get into the second project from the eclectic Colombian psychedelic noise raconteurs. But every listen was worth it. By the end, Andrés Gualdrón’s interesting and truly unique project was humming with the beauty of what experimental music can do.

If modern Latin jazz had an acid trip this would be it. The opening track of Ciervo, “Braulio,” sets the psychedelic noise scene in which the rest of the album unfolds. It would be a mistake to think that there is no real melody to the noise and drum-heavy background of “Braulio.” The magic of this is that the backbone of the melody is in the vocals. At times haunting and at times disturbing, the vocals behind every track of Ciervo cut through the jungle of sounds artfully woven together.

At times, though, Ciervo gets too dissonant in a 90s-noise type of way. Animales Blancos abandon singing for more of a ‘beat-rap’ style, and I say “style” and not rap because it’s not decisively hip-hop but rather hip-hop influenced. The lyrics are a cornucopia of imagery and silliness that, like 90s Beck, experiments with images and dissonance without taking anything too seriously, but the beat and the rhythm is a little indecisive. It’s teetering between beats it trusts and complete melodic chaos, and it does not swing one way or the other until “Niño Enemigo”.

Whenever Andrés Gualdrón y Los Animales Blancos surrender to cumbia they become the most delightful and palatable. It’s in the mix of all of their sounds, from psychedelic noise to hip hop to traditional cumbia that Ciervo has its strength. “Niño Enemigo” is a perfect example of this: the cumbia beats mixed in with the metallic noise make the track really sing. Here the hip-hop vocal style fits well, and when the track deconstructs at the end into a noise mélange, it feels cathartic.

And that’s the craft of Ciervo. Every chaotic beat is purposeful. The overall flow of the tracks is cohesive. The only thing that feels weirdly out of place is the song “Saturno,” which, although a small oasis of acoustic guitar and recognizable sound, stands out like the red-headed stepchild. Overall, though, Ciervo de Dos Cabezas is an example of what experimental Latino music can really do, and do well.