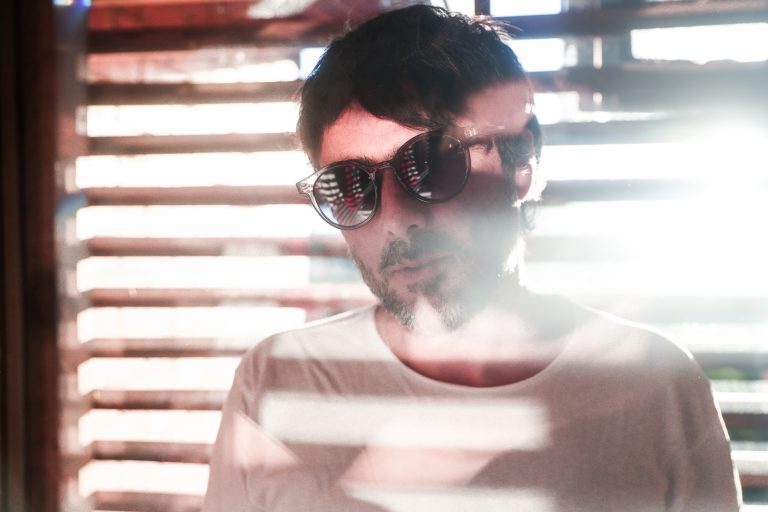 There was a time, not that long ago really, when making music inspired by birdsong and other sounds of nature, was the work of new age musicians who had fallen out of step with the need for progress. Thankfully, the consensus now – and this may well be due to the fact that the modern world can be an isolating, depressing and intangible beast, not to mention all-encompassing – is that getting in touch with nature is something that we all should be doing. English folk musician Sam Lee has done this gloriously with his Singing With Nightingales project, and across many of his albums, but more pertinent to us here at Sounds and Colours has been the work of artists such as Lulacruza and El Búho, the latter with his A Guide to Birdsong compilations, which have shown how nature can flow into what we have come to call Latin downtempo.

Simón Mejía, the main musical mind behind Bomba Estereo, has now announced the release of his first album as Monte, a project with which he will explore the natural environs of Colombia through ambient electronic beats. This direction should come as no surprise to fans of Bomba Estereo – their album Elegancia Tropical was full of allusions to nature, and apparently their “To My Love” song had its melody inspired by a birdsong too – but with this project we understand how fully committed he is to finding this interplay between the organic and electronic.

Here’s Mejía to tell the origins of the project:

“For many years I’ve been planning to make an album of my own, so I got a really good microphone, a small one to put on my phone. Every time I went on a trip in Colombia, to the jungles of the Amazon or along the Magdalena River, I started recording.”

The first track to be released by Monte actually appeared on our 10 Years compilation, but now we get to hear the first official single “Mirla” (which is also the name of the album), with its accompanying video directed by Simon Hernandez. The song was inspired by a bird that would come and visit Mejía’s house every morning. He started recording the bird, and each day the bird came closer, until one day something unexpected and tragic happened – the bird flew into his window and died on impact.

“I don’t know why it happened,” says Mejía, “but I buried him and made this kind of ritual, I was crying and everything.” This experience can only have added to the solemn quality of the song, which features the sounds of the charango, percussion, synths and the song of the bird itself.

Mirla [the album] will be released on August 21