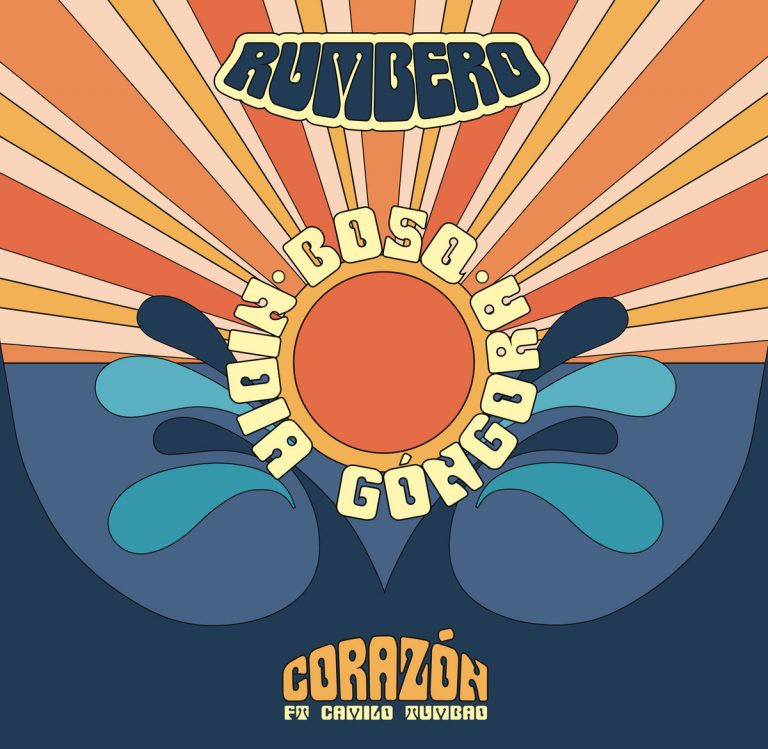 US producer Bosq, whose music has been released by influential labels like Ubiquity, Gator Boots and Soul Clap Records, has been living in Medellín for the past three years, soaking up everything the city (and Colombia) has to offer. On his latest release, the second-ever on his own Bacalao label, he lets the Colombian cat out of the bag. “Rumbero”, featuring Afro-Colombian singer Nidia Gongora is a funky jam with horns from Bogotá’s own La BOA, as well as keys and a tantalisingly-twisted lead guitar.

On the b-side he partners with MC Camilo Tumbao for “Corazón” for a rootsy digital cumbia with hints of dancehall and reggae. The two tracks offer a sweet fusion between Bosq’s dance-floor-centric productions and the experiences he’s been amassing in Colombia these past years.

Rumbero is available from Bandcamp and elsewhere.