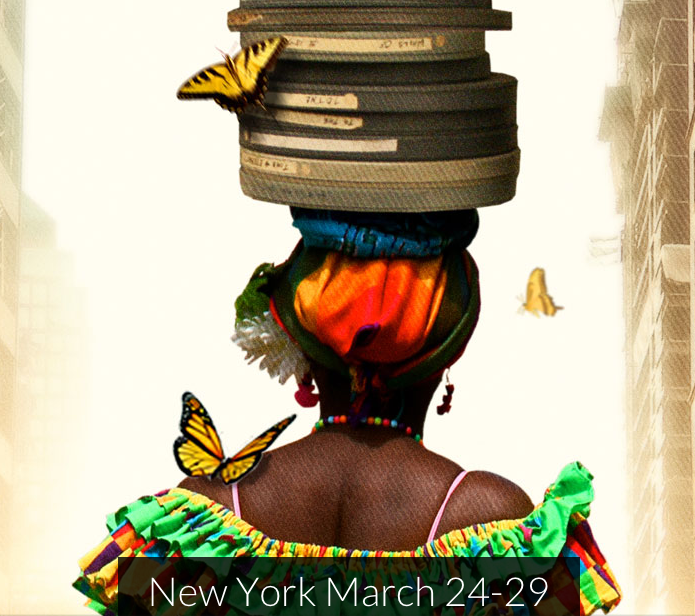 Colombian Film Fest in NYC to Feature Documentary on Porro

The New York Colombian Film Festival is all set to kick off later this month, and it will feature loads of good films.

Among them are a documentary about Gabriel Garcia Marquez, a comedy featuring John Leguizamo, a thriller about two estranged brothers from Buenaventura who agree to transport millions of dollars’ worth of cocaine up the coast and into Panama for a quick payday.

On the music side, we’re excited about Porro Made In Colombia, a documentary that tells the story of porro, the musical rhythm that characterizes Cordoba, Colombia.

Porro is a Colombian cumbia rhythm that developed into its own subgenre. It was originally a folkloric expression from the Sinú River area that evolved into a ballroom dance. It is played mostly by brass bands or orchestras and danced in couples.

Produced by Colombian tropipop, cumbia, and porro singer, Adriana Lucia, the film takes a beautiful journey along the banks of the Sinú River, where she narrates the influence of ‘joint’ as rhythmic constant in the development of local stories.

In 2013, Lucia released a single, “La Canción Más Bonita,” as a tribute to her native country, a place, as she told El Espectador, “not just known for its musical rhythm, but for its blending of the different cultures of Africa, Spain and America. It is a way of life, to love and feel.” In 2014, she released an entire album, Porro Hecho en Colombia, which coincided with the release of the documentary.

Watch the trailer for the documentary below and grab tickets for the festival, which runs form March 24-29, here.