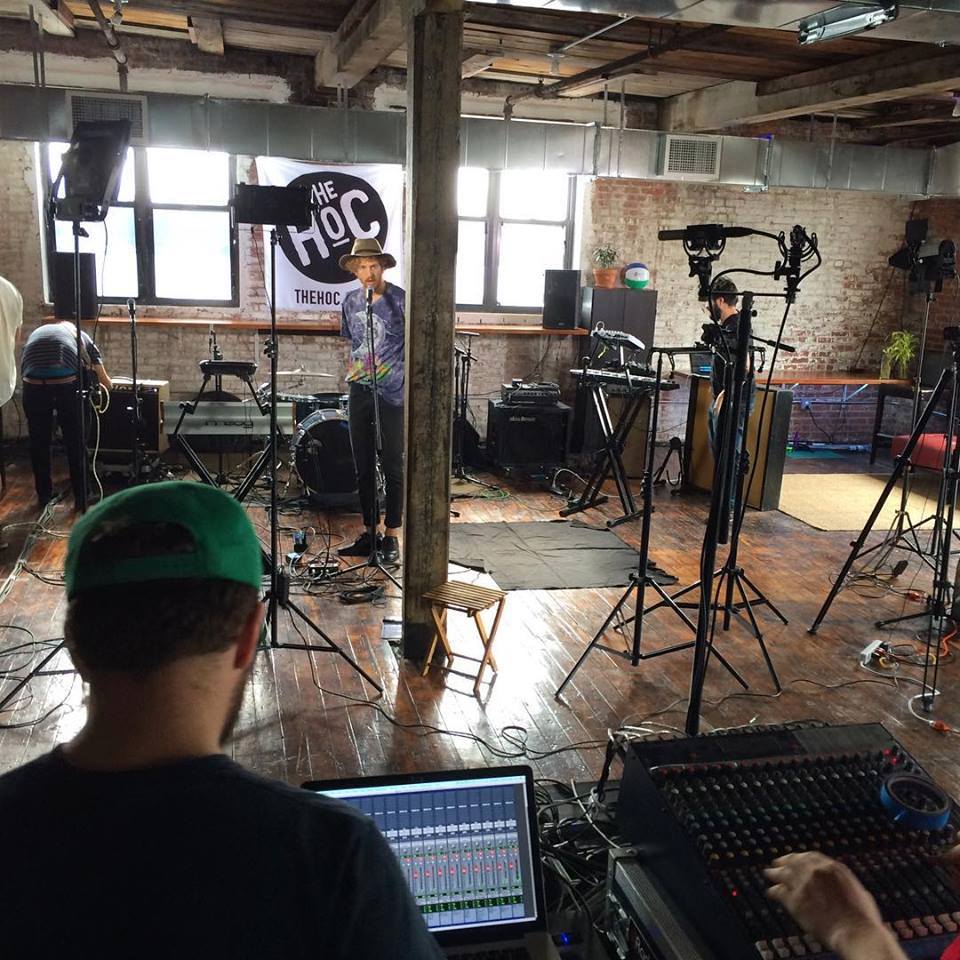 What’s better than watching your favorite performers do their thing? Watching them give stripped-down, intimate performances, of course.

Sounds and Colours is collaborating with the House of Creatives (The HoC), a creative platform run via NYC’s Mishu Music record label, to bring you exclusive performances by some of our favorites in alternative Latin, tropical, world, hip-hop, and global bass.  The performances were shot in July during LAMC at the HOC studios at the Mishu offices on the waterfront in Greenpoint, Brooklyn.

We begin with Mexico’s alt-pop darling, Ximena Sariñana. The singer-songwriter, keyboardist and actress, who toured with Colombia’s Juanes earlier this year, performs a single off her third album, No Todo Lo Puedes Dar, which she released last year.

Next, Brooklyn’s progressive Afro-Caribbean outfit, Delsonido, performs one of our favorite tracks off their EP, Pleasures.

“We love music and we try to mix all the different sounds together and bring it to the people,” says band leader, Elkin Pautt. Read our story about how the band got together here.

“Juega Vivo” is a sultry, ‘Get-over-here-right-now-because-I want you,’ type of song with strong horns, lead guitar, and a roots reggae swagger. Check it out.

Watch prior videos produced by The HoC here, and those of you in the Sunshine State can catch their next production on Friday, the 6th of November, at the bandshell in Miami’s North Beach. Electronica pop outfit, Brazilian Girls, are headlining.

And stay tuned for more exclusive videos from this series, which will be posted in the coming days.