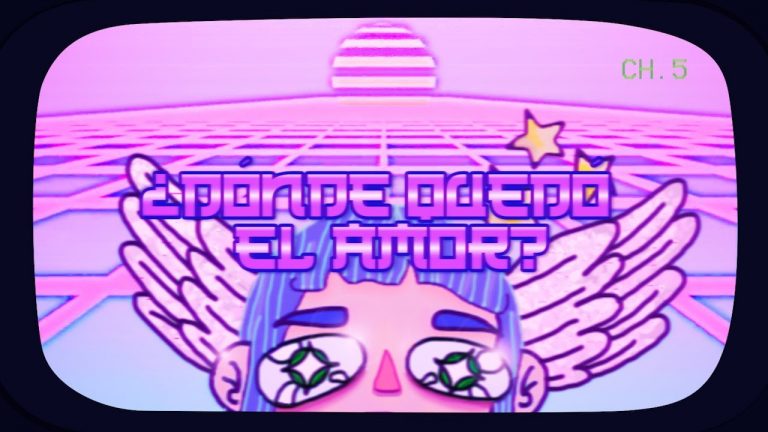 “¿Dónde Quedó el Amor?” (Where Did the Love Go?) is the new single from Bogotano band Lika Nova. The synths are addictive and instantly epic, the kind that remind you of the open road romance of Drive, that might convince you to buy some huge expensive speakers or shut off the outside world with all-encompassing headphones.

The song is about different stages of a relationship, broken promises and the feeling of emptiness when you realise that something you thought was invincible simply ends. It’s a preview of their new studio album, that seeks to bring new upbeat sounds under the premise of making happy music for difficult situations.

“The aim is to forget the sadness, all the bad energy, the baggage we carry, and for a moment – just one moment – let ourselves escape… let the rhythm take us to a more positive, happy place”, says Josúe Rodríguez, Lika Nova’s drummer and main writer on the track.

Lika Nova is actually the name of the half sister of Josúe and his brother/Lika Nova bassist Levy. The band loved her name and it stuck.

They liken their sound to the alternative scene in the UK, with synths and melodic guitars culminating in clangy pop choruses. Playing live, the band have shared the stage with Colombian rock band TELEBIT and Visitante and Vicente Garcia’s Trending Tropics project, as well as playing Rock al Parque and Hermoso Ruido festivals.

The motto behind their new single, which also seems to encompass the theme of the new album: dancing is the most subversive act against sadness.

You can steam the track here and watch the retro video made by the band’s drummer Josúe, below.