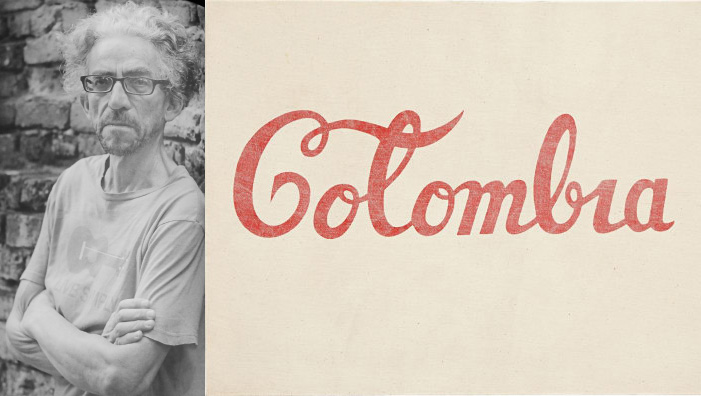 First gaining widespread recognition across South America in the 1970s and 80s, Antonio Caro’s work came to be known worldwide. His work has been featured in renowned museums across the globe, including in New York and London.

Caro is best known for his 1977 piece, “Colombia”, which spells out “Colombia” using the Coca-Cola typography, against a red backdrop. Another famous version of this piece, also titled “Colombia”, is owned by the Tate in London, and adopts the Colombian national flag as the background.

Caro was known for his work that dealt with themes of commercialism and cultural imperialism in Colombia. By utilising the packaging of major global brands and advertisements for famous products at the time, Caro made bold statements of the political external relationships that Colombia had at the time. The Colombia Coca-Cola artwork commented particularly on the detrimental effects of the relationship Colombia had with the US with regards to the drugs trade and US imperialism.

Although the Colombian art world has lost a significant figure, Antonio Caro’s work is still a powerful and relevant critique into the social and political conditions of Colombia.