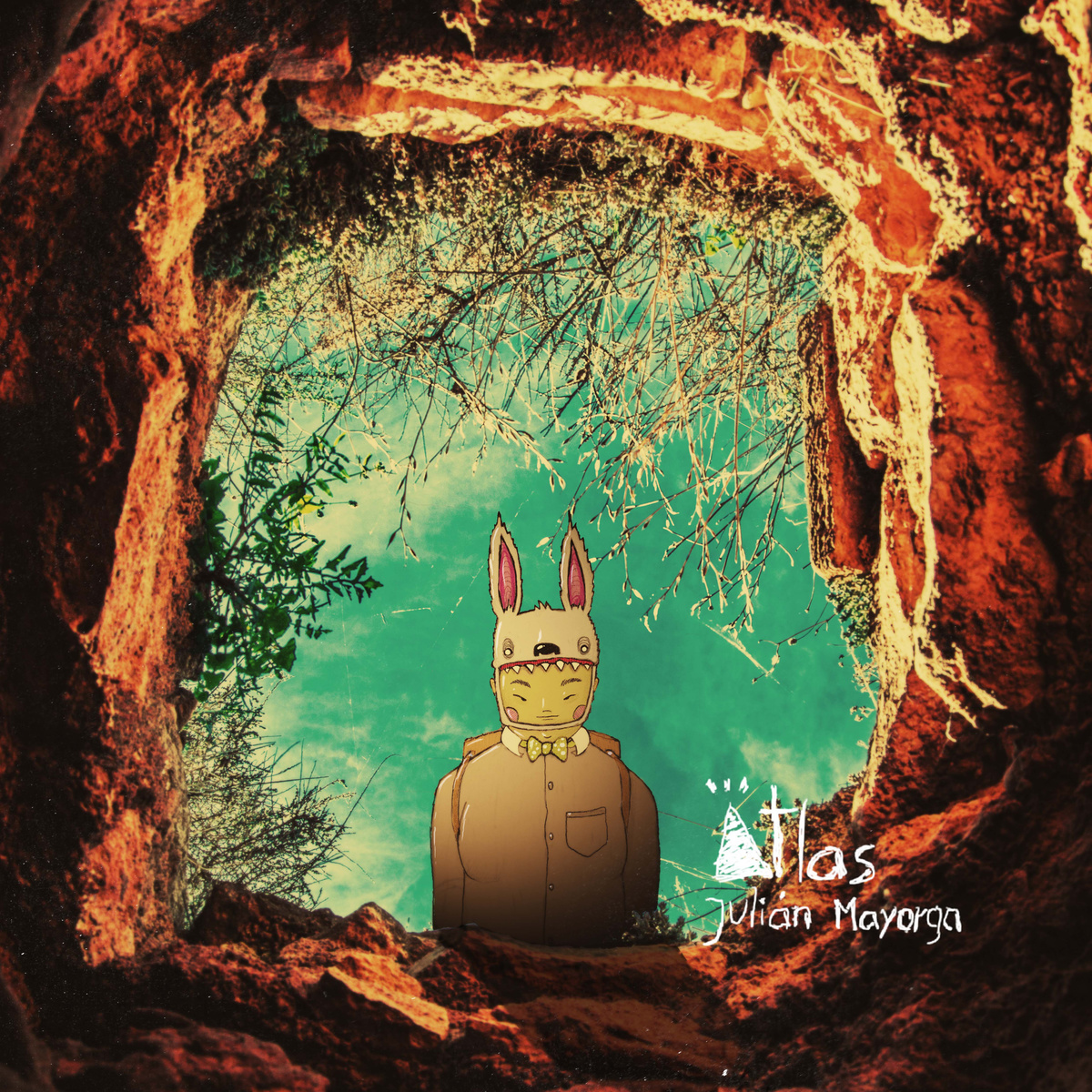 Julián Mayorga is a musician and artist from Ibagué, Colombia. His third album Atlas is a peculiar sound, mixing experimental sounds with electronic overtones and surreal, poetic lyrics.

He was the first Colombian artist to appear in the MAP (Music Alliance Pact), nominated in 2013 for the Shock awards in the category “Best Alternative Pop Artist” and was also selected to participated in the 43rd (Inter)National artists meeting. He has performed in various countries in Latin America, where his unique sound and staging complement his use of synthesizers, guitars and vocals.

The fourth album track “Rovira Satánica” has a definitive rock sound, with heavy electric guitar riffs, whereas “Piel de Lemur” has a much more ballad-like sound. The album title track “Atlas” highlights Mayorga’s iconic surrealist style. “Viaje al Interior del Poni Eléctrico” is a one and a half minute long bizarre synthetic interlude, prior to “Yo Si” a delicious chill out track.

“Bosque 947” is a sublime track in which there is a definite nod to Andrea Echeverri’s latest musical projects. The album begins to wind down with “Etograma de la Ballena Jorobada” as we are swept away by the oxígeno muerto and rich brass section.

Atlas ends with another minute and a half long electronic interlude in “Lung-Gom-Pa” with ethereal synthesizers and effects giving a magical end to an alternative and psychedelic album.

Julián Mayorga is a true reflection of alternative Colombian music at the moment.

Listen/Download the album below: