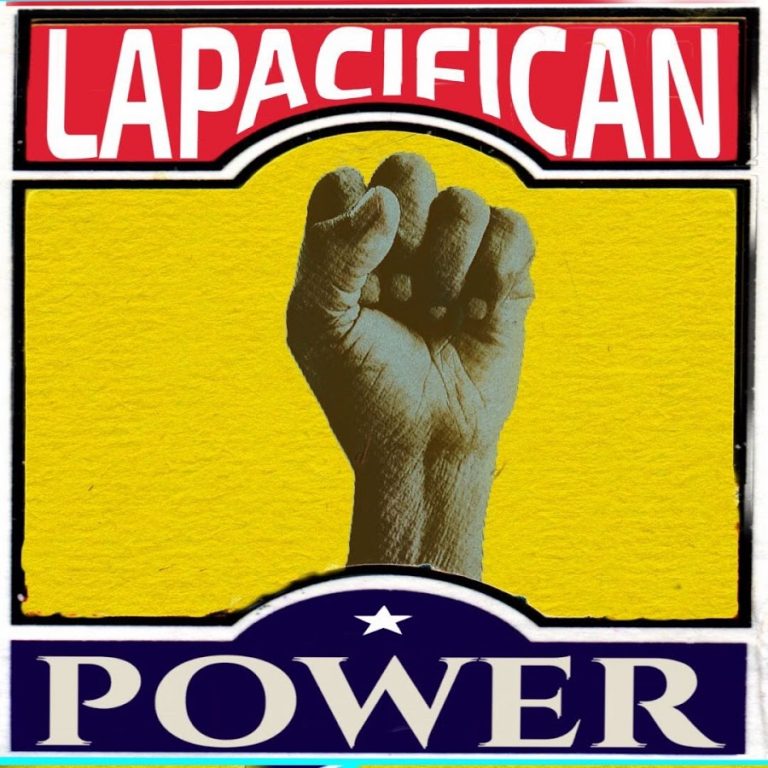 In 2012, at the Petronio Álvarez festival in Cali, a group of some of the finest musicians and singers from Colombia’s Pacific coast got together for an informal jam, uniting to perform each other’s songs and celebrate their shared gifts. It was an impromptu event at first, but soon became a regular fixture. La Pacifican Power had legs, with each year a different set of artists getting together to join the event.

Then, in 2017, the idea was put forward to write some new music, and so La Pacifican Power became a band. For anyone who has an interest in Colombia’s música pacifica it’s a group which is sure to get you excited by the names involved alone: led by Nidia Góngora (also leader of Canalón de Timbiqui), the group also features Jacobo Vélez (of La Mambanegra), rappers Alexis Play and Maikcel Rojas (of Zalama Crew), percussionist Freddy Colorado (a frequent collaborator of Quantic’s) and musicians from bands such as Herencia de Timbiqui, Grupo Bahia, Kinteto Pacífico, La Mambanegra and Residuo Sólido. It is an incredible line-up.

The group have just released their second single, “Tambó”, which you can check out below. It’s a funky Afro-Colombian jam with dashes of salsa, Latin jazz and even a searing electric guitar solo.

“Tambó” is the second single from the group, following on from “Vení”, which came out earlier this year and featured a revolving cast of lead singers including Nidia Góngora, Jacobo Vélez and Alexis Play, as well as that unmistakable Pacific coast sound of the marimba. These songs both illustrate the wide-ranging influences of the group with its fusion of salsa, hip-hop, jazz and local rhythms and instruments.

One of the aims of the group has been to give greater voice to the Pacific coast region with its largely African-descendant population, and which has historically been socially and politically excluded from much of Colombian politics. La Pacifican Power are here to show the potential of a collective voice, united by a shared passion.

La Pacifican Power will release their debut album in 2019. Check out first single “Vení” below: