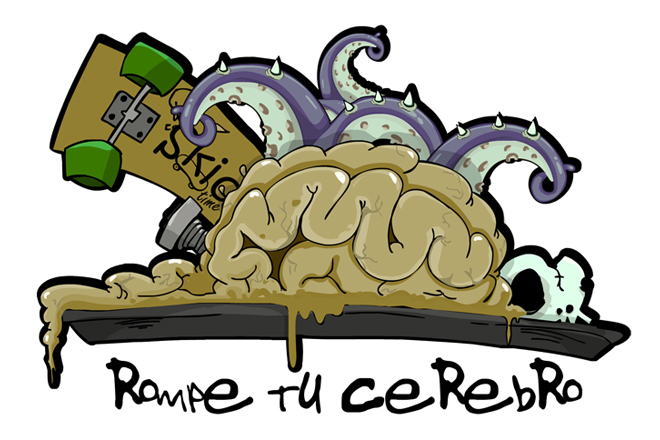 In recent times, technology has swept change across many aspects of the music industry, for better and for worse, as previously unimaginable access to music is countered by the demise of independent record shops and live venues. But the latest initiative looks to reemphasise the computer age’s potential benefits in supporting new music.

Facebook has long been a tool of global communication and online stalking, and a new game seeks to add a further string to the social network’s bow. Rompe tu Cerebro (Break your Brain) is a recently-launched game designed to promote Colombian bands by releasing tracks as prizes for the successful completion of challenges. It follows the tried-and-tested level format, but instead of grateful princesses or extra powers it offers songs from the likes of Papaya Republik, Providencia or Lola Clap.

In addition to providing a platform for Colombian musicians, developers Comma and Piragna Studios hope to build mutually beneficial partnerships with brands. As financial issues continue to concern emerging artists, the initiative aims to increase musicians’ audience while at the same time offering commercial brands access to distinct markets. There has been no word on which companies might be involved, but the profile of participating companies will no doubt affect the regard in which the initiative is held.

Colombian musicians are invited to participate in Rompe tu Cerebro, with just a couple of small requirements in place. Firstly, while musical genre is not important, musical quality is, and the developers insist that certain standards are met. Secondly, musicians must be willing to donate their music in return for a potentially widespread audience. And that’s about it.

Due to the cold reality of trying to earn a crust in this tough world, at S&C we haven’t yet played Rompe tu Cerebro, and while Facebook games and dubious commercial motives aren’t exactly our favourite subjects, there is something refreshing in attempting to open avenues into public music tastes through new means. If you’ve played Rompe tu Cerebro, feel free to let us know what you think, on either the gameplay or the featured music. We, sadly, have too much work to do.

You can check the game here.