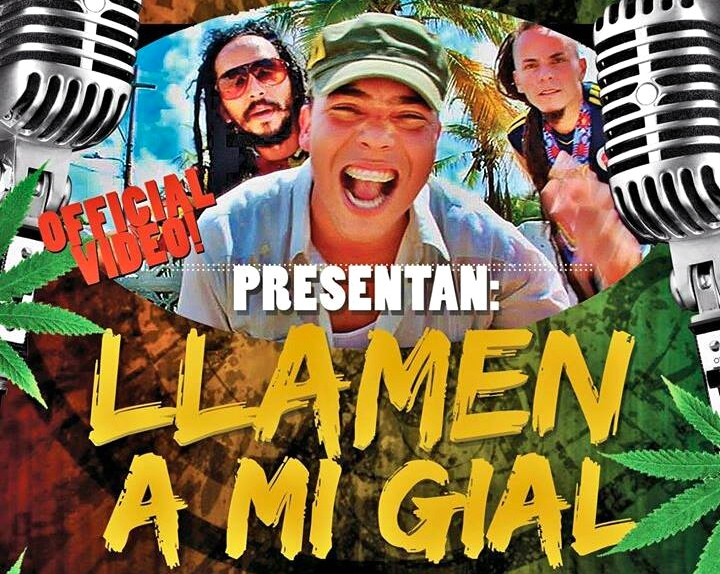 What better way to welcome the final countdown to Barranquilla, Colombia’s, carnival (March 1-4) than with some new “reggaecumbia” music?

Noblezza grew up in Barranquilla, where he says he was influenced by folkloric sounds, and carnival, of course. Later, his family moved to Bogotá, where he developed a love for reggae and reggaeton. The combination of both worlds, and the success of singles, “Bien Vacilao” and “La Kinkycumbia,” have resulted in Noblezza being a Colombian artist to watch.

“Llamen a mi Gial’s” lyrics are a homage to Colombian cumbia, la vida costeña, and the country’s women.