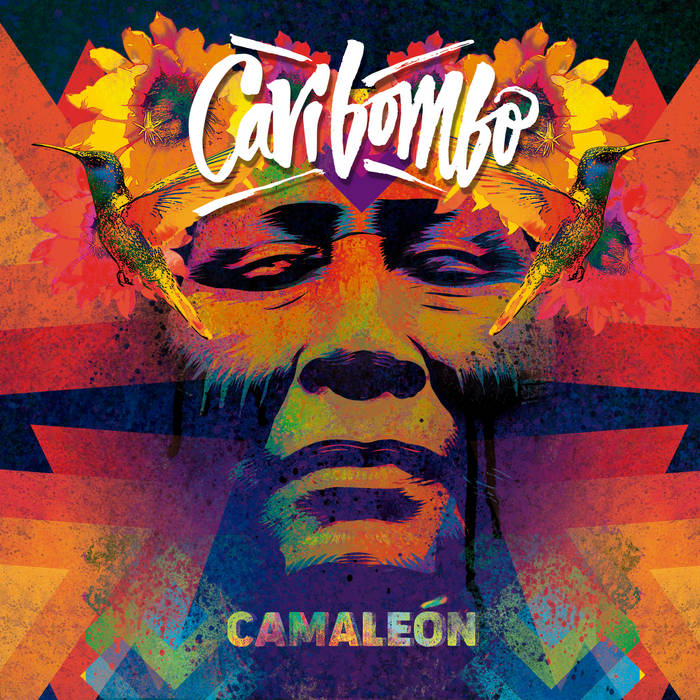 Somewhere in the forests of eastern France, there’s a ritual taking place that might be worth avoiding.

For whilst the music will hook your attention, the whistling Venezuelan mythical creature, El Siblón, is waiting in the midst to cast its wicked spell.

Mystical and primeval, “El Loco”, is the latest track to drop from Venezuelan artist Carlos Guillen, better known as Caribombo. The producer/DJ, originally from Maracaibo and now living in the French countryside, released his second album, Camaleón, on 14th April. A spell-binding journey through Afro-Latin sounds, we are delighted to premiere the latest video released in celebration of the album this week.

A whistling, ghost-like figure, El Siblón, prominently lurks amongst the woods throughout a flitting montage in which a range of Venezuelan legends and folk-tales are evoked, including the emblematic Florentino y El Diablo. The visual matter cuts between religious icons and mythical beasts while the downbeat and atmospheric track sits perfectly alongside a video drawing viewers into its subject matter.