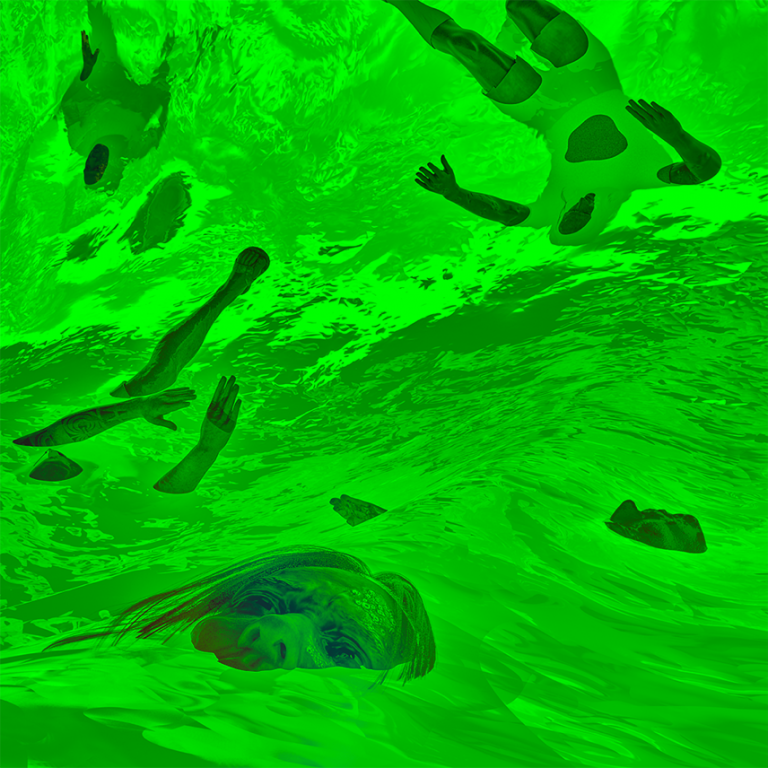 Self-proclaimed “mas romantico de los romanticos”, British/Colombian DJ and producer Florentino has turned on the baile for his remix of “Bolero” by French collective Quinzequinze.

Taken from Quinzequinze’s 2020 EP Le Jeune, “Bolero” is, as with the rest of that release a complex creation, with staccato percussion and storytelling fuelled by the Polynesian heritage of two of the group’s members, and then ensconced in a cosmic R&B meets breakbeat filter, with a result that’s not too dissimilar from what ÌFÉ have been doing with sacred Afro-Cuban Bata rhythms.

Florentino does to the track what every good club DJ should, giving the tempo a boost, spicing up the rhythm with baile funk breaks and letting the beats flow from start to finish. In an alternate reality where we’re not confined to our homes, this one is primed for carnival.

Florentino’s “Bolero” remix will be released by S76, and can be listened to exclusively below:

Quinzequinze’s Le Jeune EP is also released by S76 and available digitally with a vinyl set for release on March 12, 2021.

Watch the video for the original version of “Bolero” below: