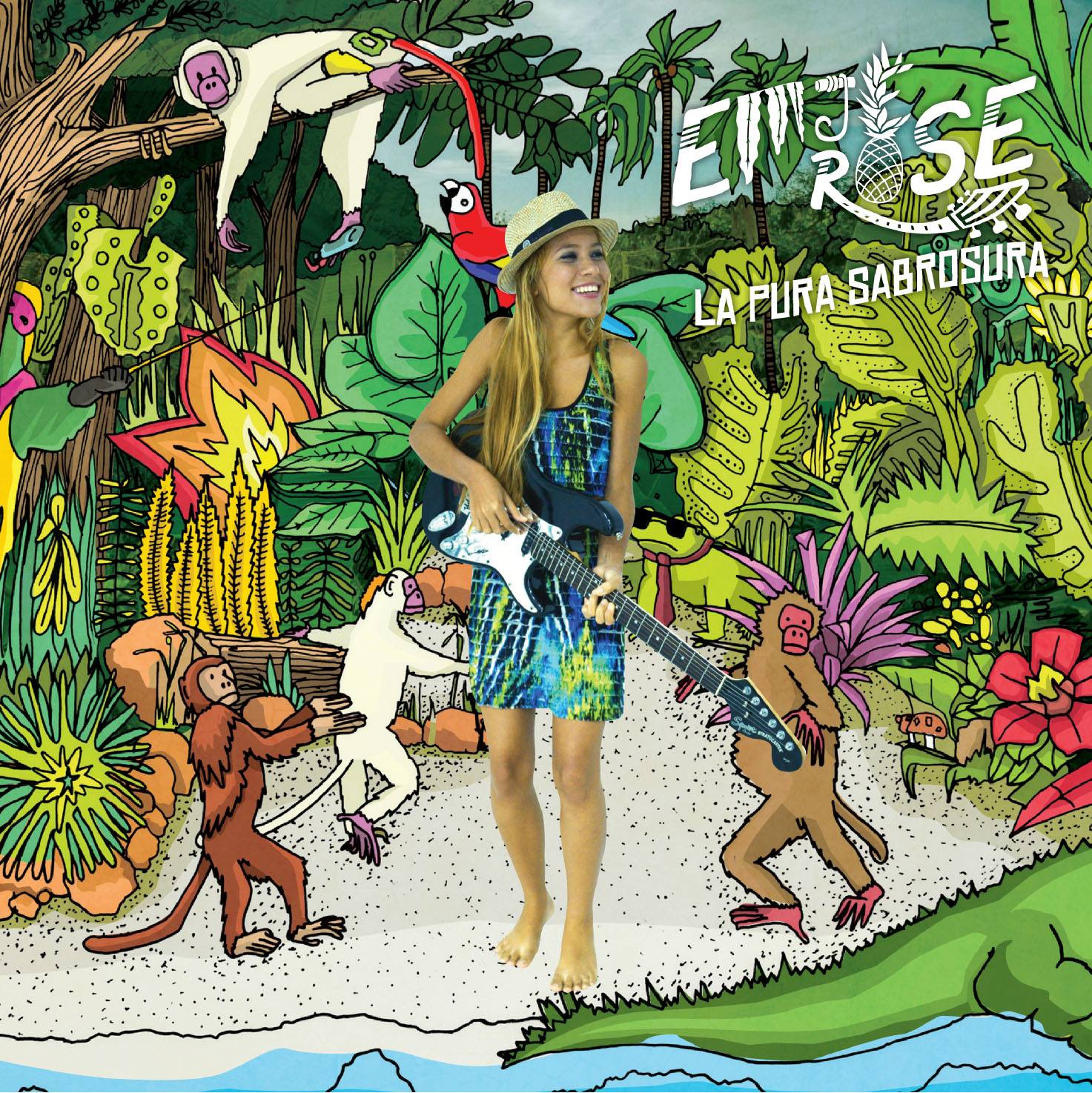 If there was ever a genre called “tropical indie” then Emje Rose would be its leading practitioner. The young singer/songwriter from Barranquilla, on Colombia’s Caribbean coast, wowed us a couple of years ago with a DIY recording of “Patilla Con Limón”. The track was loose, raw, ramshackle – it captured the sound of the Caribbean perfectly.

Well, now she’s back with a full band recording of “Patilla Con Limón” and the track is just as good as before, though upgrading the DIY bedroom aesthetic for what could be a full-on Barranquilla carnival smash. The track is one of the first things we’ve heard from La Pura Sabrosura, Rose’s upcoming debut album, which has been recorded with members of Colectro and Cielito Drive, as well as Juan Sebastián Monsalve, the bass master who plays in Curupira as well as his own jazz trio.

You can listen to “Patilla Con Limón” below: