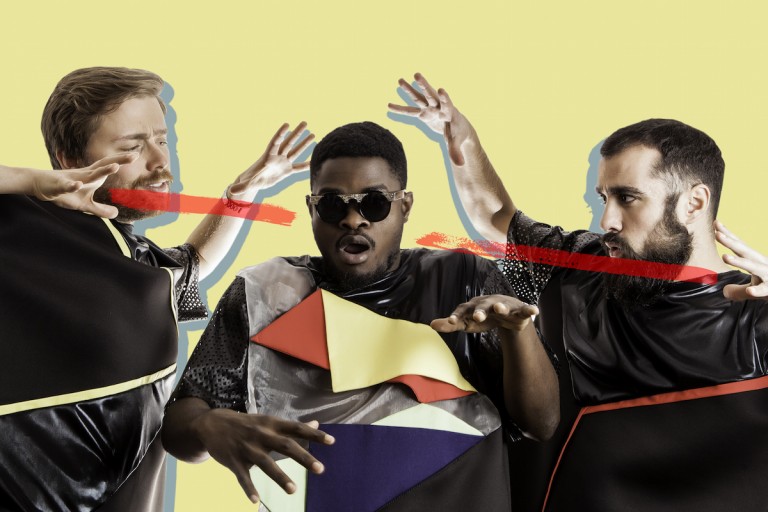 The mixture of Meridian Brothers’ twisted, hyperactive, fluid electric guitars and Throes + The Shine’s joyous vocals, coupled with a breakneck feel-good chorus, give the track a strong afro-champeta flavour, making us wish that carnival would come back for just a few more days!

Wanga was released by Discotexas on May 20th.

Catch Throes + the Shine on tour in the following European cities in the coming months: