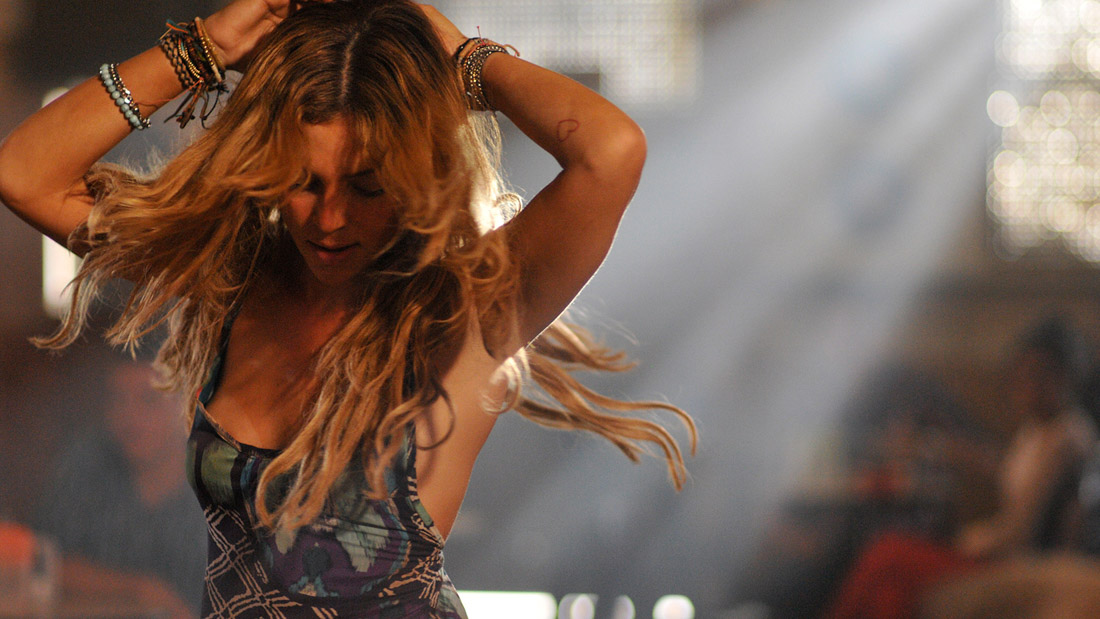 It doesn’t feel like that long ago that we were putting together our Sounds and Colours Colombia book and were keen to feature an article on Andrés Caicedo, a Colombian author who we felt needed more attention. You see Caicedo burnt out too quickly, taking his own life at the age of 25, on the same day he received the published copy of what would become his most famous book, ¡Que Viva La Música!. Now, his star feels very much in the ascendancy.

Since his death, many of his other works have been published, and ¡Que Viva La Música! has grown in reputation. Just last year the novel was translated into English and published by Penguin Books as Liveforever, the translated title seeming somewhat inappropriate considering Caicedo’s short life.

¡Que Viva La Música! has now also been made into a film – directed by Carlos Moreno and also with an English title of Liveforever (though please don’t confuse it with the Britpop documentary of the same name!) – that has recently been screening at Sundance as well as other international festivals. The film aims to capture the hedonism of the original book and will come with a glorious salsa-filled soundtrack. Here’s the blurb for the film:

“Hovering over the river that segregates Cali, Colombia, into haves and have-nots, a haunting presence identifies a perilous willingness among the populace to do anything that is asked of it. A blonde teenage girl, knowing she must change her life, leaves her well-appointed house and flagrantly gives herself over to this tolerant city, saying “yes” to everything provocative it offers her. Only the music tethers her body and spirit together, even as she reaches for redemption through a bold, delicious, and resplendent self-destruction.”

You can find out more about Andrés Caicedo in our Sounds and Colours Colombia book, which features the article “Neckeyenosebreaking: The Life and Work of Andrés Caicedo”, written by José Sandoval Zapata about the Colombian author.