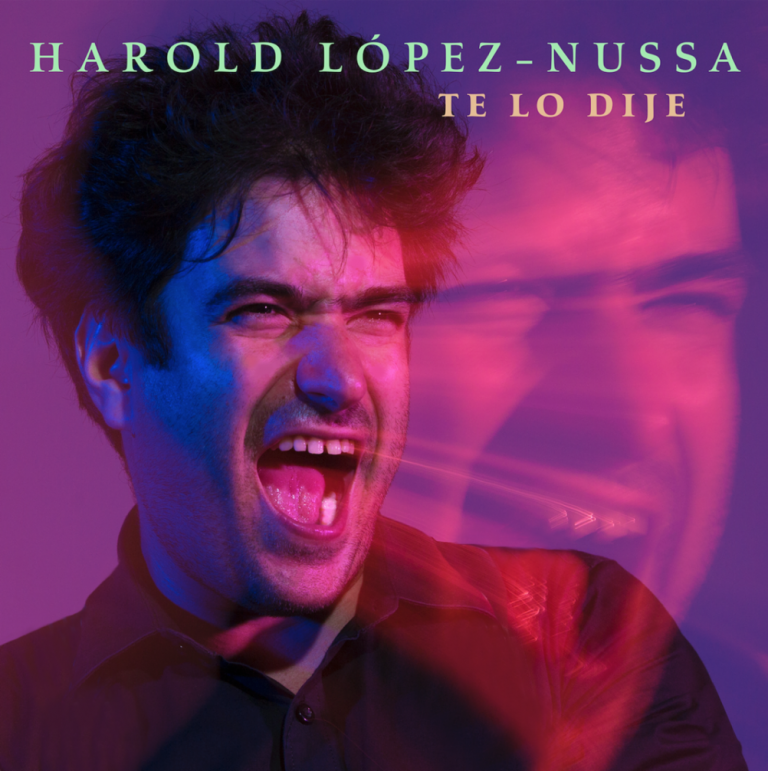 The apparent go-to Cuban jazz pianist at present, Harold López Nussa has appeared on all kinds of projects, ranging from the Gilles Peterson-organised Havana Cultura to the El Comité release reviewed here early last year. His latest track, “Jazzton”, is a super-charged shot of Latin jazz infused with reggaeton rhythms, and is arguably the stand-out track from the pianist’s forthcoming Te Lo Dije album. It features the voice of Randy Malcom of the award-winning Cuban duo, Gente de Zona, in combination with some crackling brass, serious timbales and a fine solo from López Nussa himself.

Here’s López-Nussa to give his take on the track:

“I really love the idea that music is just one big thing. Good music is so impactful that it doesn’t matter what style or genre you choose to express yourself in. That’s why I wanted to mix reggaeton with jazz. Reggaeton is the most controversial style of music in Cuba, and at the same time, the most popular style for the last decade. I had the great opportunity to make this song with one of the most important reggaeton artists in Cuba: Randy Malcom, a great friend of mine. We have known each other for a long time, and even though we perform different kinds of music, we share the same passion and respect for all music. At the onset, I thought mixing these two styles would be a big challenge, but we embraced the risk and I love the result.”

“Jazzton” will be released as a single on May 29th, and will feature on Harold López-Nussa’s upcoming album Te Lo Dije, to be released by Mack Avenue Records on August 29th.