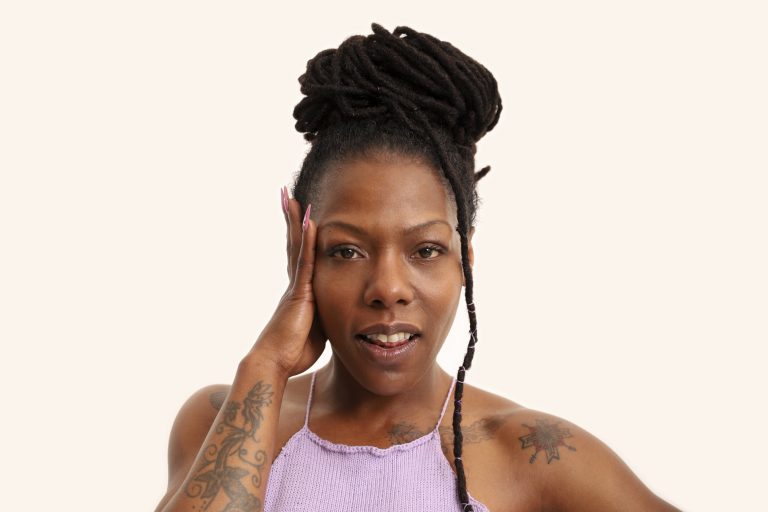 Under The Influence: La Dame Blanche

Cuban vocalist, flautist and percussionist, Yaité Ramos Rodriguez released her latest album Ella last Friday under the French sobriquet La Dame Blanche. Revered for her zestful blend of cumbia, reggae, dancehall, hip hop and electronics, La Dame Blanche’s Ella is a compelling work that is sonically as forceful and far-reaching as her previous albums. But here, La Dame reaches new heights thanks to Ella‘s more conceptually robust narrative: a dynamic collection of 10 rousing stories of Afro-Cuban female experience. We are thrilled to have her sit in for this week’s Under The Influence.

The record of my house.

Penned by the master Juan Formell and accompanied by Cuban musical elites.

The greatest of teachers.

Orishas give credibility to Cuban rap.

Male Rodríguez is a female rapper of the highest luxury.

I’m a fan of his incomparable flow

Lizzo – Cuz I Love You

A way to advance is to compare yourself and, at this juncture, I arrive at Lizzo. She isn’t a very good flautist but she is a very powerful artist.