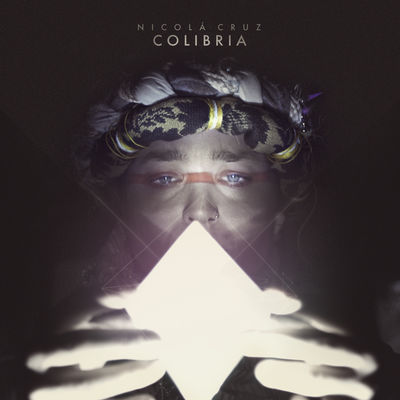 Hypnotic Beats from the Andes with ‘Colibria’ from Nicola Cruz

Lilting, hypnotic, funky and packed full of Andean sounds and soulful beats, Nicola Cruz’s latest offering, Colibria, brings together various different cultural references. Cruz’s upbringing in France with two Ecuadorian parents is reflected in the feel of many of his tunes, with rhythmic and repetitive sounds creating a slow and mysterious, almost ritual-like, feel.

Cruz has previously used traditional Ecuadorian instruments intertwined with sleek clicks and drum kits to create ‘Andean-Step’ on tracks such as “Alba” and “La Mirada”. His adaptability and playful attitude when mixing different world sounds and genres contributes to the effect that he describes as electronic music that sounds “as if a band were playing it”. “Colibria” involves a heavier bassline, but retains the nostalgic and uniquely Ecuadorian feel that runs through all of Cruz’s creations.

Having relocated to Quito, Cruz has been making waves in the Latin American electronic scene as head of the QTZLCTL collective and seems determined to bring out the rich cultural offering of Ecuadorian Pre-Columbian instruments and traditional music. This puts him on a similar wavelength to many other South American artists, writers and musicians who wish to value and utilise cultural aspects associated with pre-colonial times, making their own creations a particular mix and fusion unique to the continent.

Colibria is released by ZZK Records and available from Amazon UK, Amazon US and iTunes