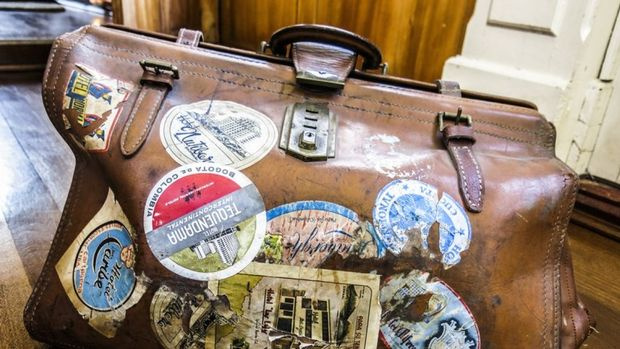 When Daniel Lofredo Rota (aka Quixosis) found a horde of tapes among his estranged grandfather’s possessions after he had passed away, he knew he’d found something special, though whether he knew the journey that had just begun is another matter.

Within his grandfather’s suitcase he found around 100 tapes, relics from the CAIFE Records that his grandfather ran in the 50s and 60s. Ballads, cha-cha-chas, pasillos, cumbias, folk tunes, música criolla, albazos, boleros, and much more, over the following days and weeks Daniel spent hours going through the tapes listening to these transmissions from the past. Mainly from Ecuador, the label also released music from Southern Colombia as well as distributing in South America for labels in France; it was some collection.

Since finding the collection of tapes Daniel has spent considerable amounts of time digitising the music, as well as documenting that process (which he has done right here in his Memoria Analoga blog on Sounds and Colours, and also will be doing through a ZZK Films documentary), and will also be reissuing some of the material on brand new digital and vinyl releases. Additionally, he has taken over curatorship of Chopin Thermes‘ Llaquiclla Records catalogue, who specialised in releasing indigenous Ecuadorian music.

After spending considerable amounts of his own time on the project Daniel is now looking for help in funding the project in the shape of a Patreon campaign, which will give the patron access to lost Ecuadorian gems – both digitally and physically – in exchange for regular monthly contributions.

Click here to support this campaign and help bring this lost Ecuadorian music to life.