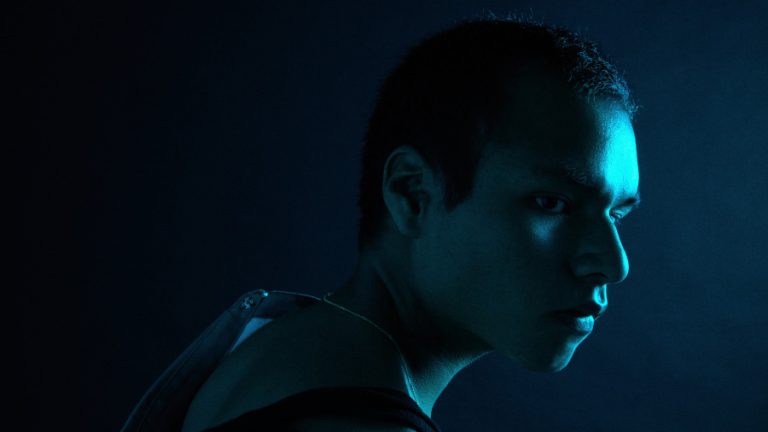 Rodolfo Rueda (a.k.a. Magic Rodo), perhaps best known as former bassist for Santa Madero, has added a new alias to his name, in addition to a new musical style that distances him from everything we previously knew about him. CIBER1A presents his most experimental side to date, but a side that is not lacking in instant enjoyment.

His first single, “Oro Sólido”, is a brief dose of premeditated mayhem that seems designed to confuse people on the dance floor, thanks to its abrupt twists and turns. Finding a middle ground between industrial perreo and glitch pop (words that we do not usually see together), it was, according to Rodolfo himself, born from the appropriation and sampling of sounds recorded in isolation during quarantine.

Intentional or not, CIBER1A has some points in common with Cyberia, the underground nightclub of the cult anime TV series Serial Experiments Lain, both possessing a mysterious and chaotic character that you don’t know if they are inviting you to dance or heralding the start of a nightmare. From a musical and conceptual point of view “Oro Sólido” is a good re-starting point for Rodolfo, resulting in one of the surprises of the year. “Oro Sólido” will feature on an upcoming CIBER1A album, which will feature other figures from the Peruvian music scene, such as Susana Fátima (Gomas), Karina Castillo (Santa Madero) and Camille Jackson.