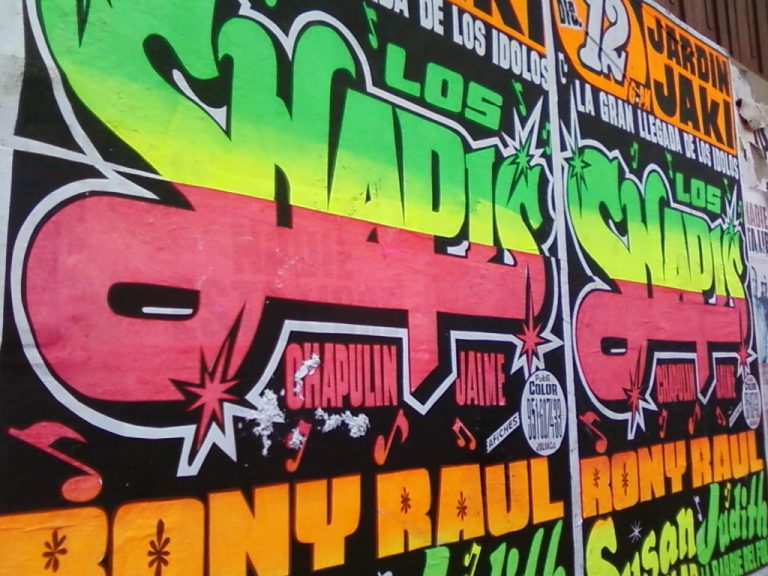 Based in Berlin, Eck Echo have been a platform for different forms of diffusing Latin culture heritage. Recently, they showcased the tropical electronic music scene in the German city on their Berlin – Tropisches Tor documentary, while also showing the influence of Latin music in other corners of Europe.

Now we have their first release as a label, a vinyl album with two remixes of the cult Peruvian band Los Shapis. The first of the two, is a joint effort by digital cumbia icon Tribilin Sound and Bareto guitarist Rolo Gallardo, and the second one is from the Berlin-based Los Wawis.

Both versions add layers of modern sound to the original tracks, but also respect the chicha sound that has conquered music fans worldwide, making it an essential to a respectable Latin contemporary album collection.

The Valley Mashes is now available on Bandcamp and via the Sounds and Colours shop.