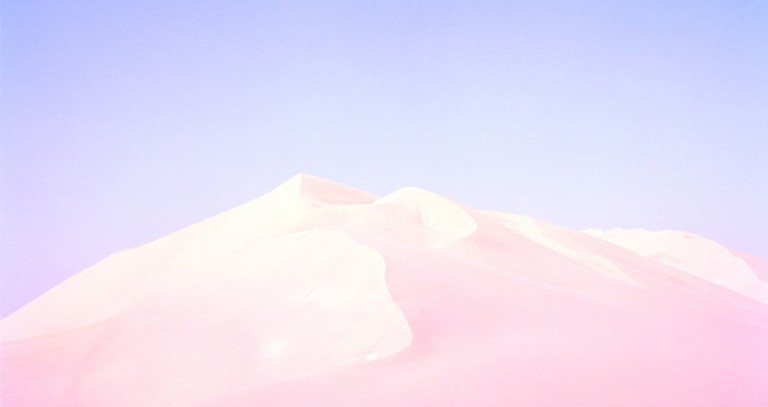 After heading to Cuba for inspiration on his last release (Mala In Cuba), dubstep originator and one half of Digital Mystikz Mala has set his sights on Peru for his latest release, Mirrors.

“I was introduced to music from the jungle, music from the mountains, Andean sounds, native sounds, Afro-Peruvian music… It all goes back to the roots and the rhythms and I related instantly. That primal rhythm is in all of us”, is what Mala has to say about the new inspirations on his latest album, which arose from an extended trip to Peru, where he spent much time in Lima.

Mirrors will be released on June 10th and will feature field recordings made during his stay as well as collaborations with Colectivo Palenke, soprano-anthropologist Sylvia Falcon and Asociacion Juvenil Puno, who appear on the first track to be released from the album and which you can listen to below: