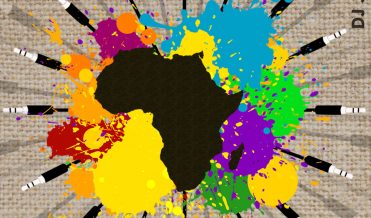 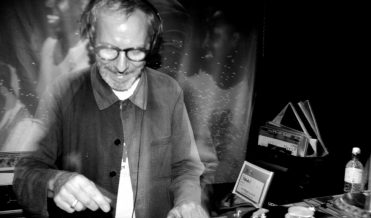 Capturing the Joy of Brazilian Music: 5 Minutes with Patrick Forge… 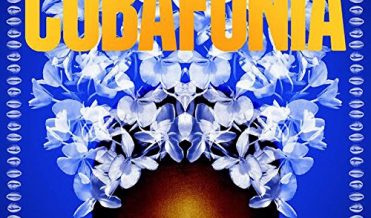 Daymé Arocena has had a mad few years. Her powerful voice and charisma have taken her on a journey leading to global recognition, being labelled as the face of modern Cuba and gaining Gilles Peterson as a mentor.... Read Article 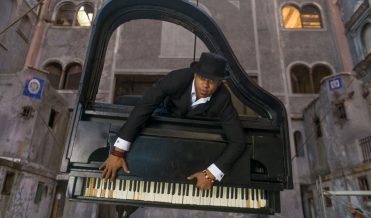 His Own Manic Cuba: An Interview with Roberto Fonseca

From Buena Vista Social Club to Mayra Andrade and Raúl Midón, Roberto Fonseca has certainly earnt his reputation as an acclaimed jazz pianist and artist, and rightly so. A true Habanero, Fonseca is kicking off his tour of... Read Article 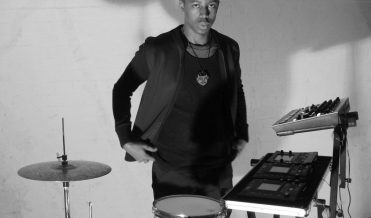 South-London jazz talent Moses Boyd is quickly rising through the ranks. Starting his drumming career at age 13, Boyd soon became enticed with the sweet nectar that is jazz and hasn’t looked back since. Staying busy, Moses has... Read Article 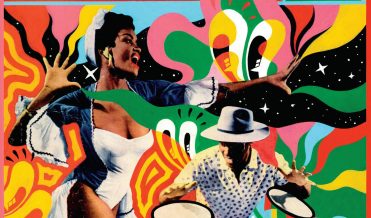 It’s not exactly a secret that Gilles Peterson loves Brazil. From writing a playlist for the Guardian of his top ten Brazilian anthems to creating his own Brazilian music project Sonzeira, it’s obvious he’s no stranger to the... Read Article 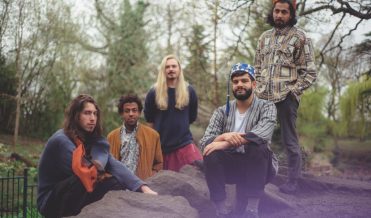 Flamingods have debuted their colourful, vibrant new video for latest single “Jungle Birds”. The band have gone from strength-to-strength since the release of their new album Majesty gaining plaudits from the likes of Gilles Peterson and Lauren Laverne,... Read Article 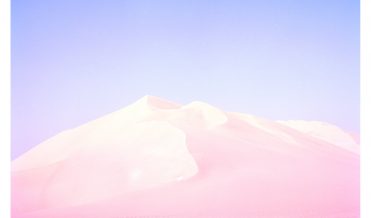 Mala‘s latest sonic venture is an accomplished outing that delicately incorporates the sounds of traditional Peruvian music within his trademark low-end framework. It’s been nearly ten years since I first heard DMZ’s “Haunted” over a shabby internet radio... Read Article 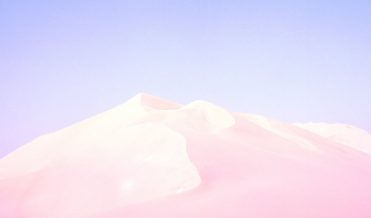 After heading to Cuba for inspiration on his last release (Mala In Cuba), dubstep originator and one half of Digital Mystikz Mala has set his sights on Peru for his latest release, Mirrors. “I was introduced to music from... Read Article Fusing Cuba’s Rich Rhythms with Electronics: An Interview With Ariwo

If you’ve not heard of Ariwo yet then you can be excused. The group is a brand new entity, put together especially for Manana Cuba, a new festival happening in Santiago de Cuba this May that aims to... Read Article The latest instalment in the Havana Cultura series focuses specifically upon the three principal rhythmic styles that underpin rumba: guaguancó, yambu, and columbia. Inspired by Gilles Peterson’s continued dedication to the music of Cuba, the entire project is comprised of a... Read Article 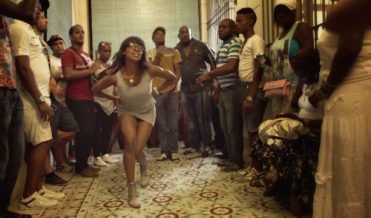 Nearly thirty years have passed since Gilles Peterson curated his first Sunday afternoon session at the legendary Dingwalls club in North London. From these modest beginnings, he has now become one of the premier tastemakers in UK dance culture;... Read Article